Pensions 'not a source of retirement funding for 44% of people'

Nearly half of working age people do not currently expect to use a pension to fund their retirement, according to research published by Baring Asset Management today. 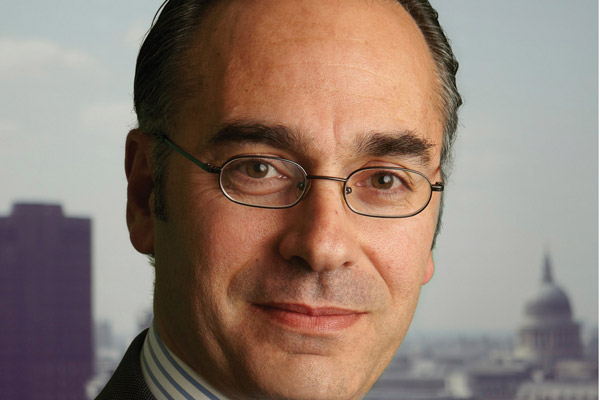 Just 56% of people questioned by Barings chose 'pension' as an asset or investment they would use to fund their retirement. This is equivalent to 15.7 million UK non-retirees aged over 18.

Almost one in five (17%) of respondents said they expect inheritance to help fund their retirement. This expectation was particularly strong among the upper and middle classes (A/B social segment), where 23% expect inherited assets to have a part to play.

However, with the average UK inheritance estimated at around £45,000 per person, Barings questioned this assumption. Marino Valensise, chief investment officer at the company, said: 'It is very surprising to see just how varied retirement funding sources have become for many people in the UK. While diversification is crucial to best-practice asset management, the suitability of some of these sources can be questioned, such as a reliance on inheritance.'

Barings also raised concerns over the 11% of people who said their property was their sole means of pension provision.

Mr Valensise said: 'It is astounding that over one in ten people have focused all of their retirement planning on property. This suggests poor planning in terms of asset allocation, and a poor understanding of the risks involved, by large numbers of people in the UK.

'Assets such as cash and property, and instruments such as ISAs and investment trusts, can play an active role in retirement planning if managed correctly.'

People who have put aside assets for retirement should make sure they are allocated effectively and efficiently and understand the timescale involved in realising them, he added.