The Department for Work and Pensions has decided to implement a system where workplace pension pots follow savers as they change jobs. 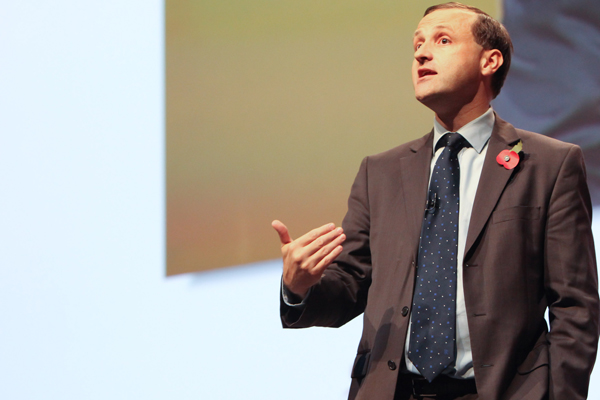 The approach aims to address the 4.7 million additional small pension pots expected to be created by auto-enrolment and an increasingly mobile jobs market.

In a written statement laid before the House of Commons this morning, pensions minister Steve Webb said that reducing the number of small dormant pension pots in the system would make it easier for people to keep track of their savings.

The DWP issued a consultation in December seeking views on the approach it should take to the small pots issue. It estimates around 50 million dormant pension pots could be created by 2050 if no changes are made to the current transfers system.

'This could significantly undermine the government's commitment to encourage pension saving if people lose track of their pots, and so miss out on valuable retirement income,' Mr Webb said today.

As well as pot-follows-member, the other options under consideration were to improve the current system, which relies on scheme members initiating transfers, or alternatively the automatic aggregation of small pots into one or more aggregator schemes so that all pots are stored in one place.

Mr Webb said: 'The vast majority of our respondents agreed that an automated transfer system is the best way forward. Creating a system in which small pots follow people through employment is the preferred approach among savers, according to a recent survey by the Association of British Insurers.

'The government's analysis indicates that this option will achieve the most consolidation and generate the most administrative savings in the long run.'

Full details of how the pot-follows-member approach will work are expected to be set out in the department's response to that consultation, which the minister said would be published today.

Mr Webb added that the DWP would now carry out 'essential work' with interested parties to firm up the policy and design a strategy for implementing it.

This article appeared in our July 2012 issue of The Actuary.
Click here to view this issue
Filed in
07
Topics
Pensions