Car insurance prices 'have dropped 7.1% over the past year'

Car insurance prices fell by 7.1% over the 12 months to the end of June as a result of high competition between insurance providers, according to research published by Towers Watson and Confused.com. 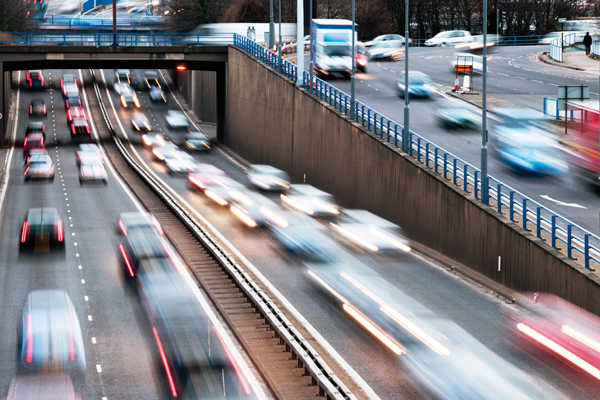 Despite the drop in prices and the impending introduction of European rules which will end gender differentiation in insurance, the research found that men were paying on average £110 more than women for their car insurance.

The difference was particularly marked among young drivers. Women aged 17-20 are quoted £1,878 on average, while men of the same age facing average insurance quotes of £3,596

Confused.com and Towers Watson did, however, find that shifts in gender pricing were beginning to show through. The second quarter saw car insurance prices for women aged 17-20 increase by 0.5%, but for men in the same age group they fell by 1.1%.

Gareth Kloet, head of car insurance at Confused.com, said: 'When it comes to men versus women, any gender differences have to be factored out of quotations after December this year and so other factors such as the type of car you drive and the distances you expect to cover will become more important in the quote process.

'We anticipate that drivers will continue to reduce their annual mileage as a result of high motoring costs and seek cheaper vehicles in their search for more affordable cover.'

On a regional basis, the biggest fall in prices was seen in the West of England, where average premiums for comprehensive cover dropped by 10.5% year-on-year.

This article appeared in our July 2012 issue of The Actuary.
Click here to view this issue
Filed in
07
Topics
General Insurance