Proposals for how European insurers will be expected to meet the reporting and disclosure requirements of Solvency II have been published by the European Insurance and Occupational Pensions Authority. 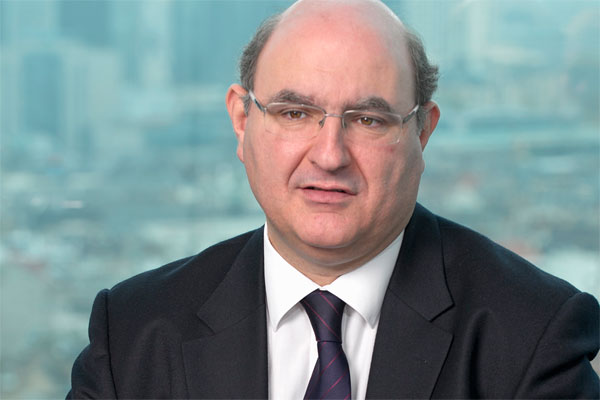 Following a consultation on the planned approach that was launched in November, the final report published yesterday outlines how much detail the supervisory authorities will require from insurers under the new rules.

According to EIOPA, it reflects a 'balanced approach' between the costs and benefits of the regulatory regime and contributes to an 'efficient, risk-based' supervisory review process that will offer stronger protection to policyholders.

The reporting requirements are also expected to contribute to financial stability and to allow the assessment and monitoring of market developments.

EIOPA noted that the requirements could change depending on the outcomes of discussions around Omnibus II, the legislation that underpins Solvency II. They could also be affected by changes to the implementing measures used to introduce the new rules.

But despite this, the regulator said it was important for the European insurance industry to use the report issued yesterday as part of their preparations for the new legislation.

Gabriel Bernardino, chair of EIOPA, said: 'The publication of this report is crucial because insurance undertakings and supervisors need to start as early as possible with the implementation of reporting and disclosure requirements.

A full package of reporting and disclosure requirements taking into account any changes made to the final shape of Solvency II is expected to be made available later in 2012.

This article appeared in our July 2012 issue of The Actuary.
Click here to view this issue
Filed in
07
Topics
Reinsurance