The social care white paper and draft Care and Support Bill published today by the government are a first practical step to much-needed reform of the long-term care system, according to the Institute and Faculty of Actuaries. 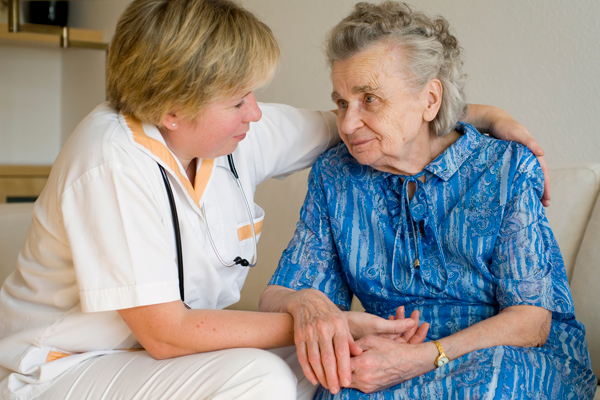 As part of its plans for 'the biggest reform of the care and support system since 1948', the Department of Health also issued a progress report  which represents its response to the Dilnot Commission on social care funding.

Sue Elliot, chair of the health and care practice executive committee at the Profession, said that together the documents represented the initial move towards reforming the 'confusing and unsustainable' social care system in England.

'With one in four over 65s expected to require some form of care or support at some stage in their lives enabling people to plan for pensions and care holistically is sensible and would mean that individuals could utilise financial advisers professional help to plan for their future,' she said.

'The White Paper [and draft bill] addresses many of the structural and legal issues within Britain's social care system today. It outlines major reforms to services for disabled and elderly adults.'

In the progress report, Health Secretary Andrew Lansley said the principles behind the Dilnot Commission's proposals were the 'right basis' for a new funding model but said a final decision on exactly how to fund social care in England would not be made until the next government spending review. The government's current spending plans run until April 2015.

Ms Elliot noted that the Institute and Faculty of Actuaries had welcomed the Dilnot Commission's recommendations, published last July. 'It is our belief that clarity on the financial commitment required by individuals and the State will better prepare individuals to engage and plan for their future care needs - which research shows is not happening now.

'However, it is important to remember that Dilnot is not just about the cap.  There are other recommendations that would help to address the issues surrounding adult social care, such as investment in an awareness campaign, new information and advice strategy and the integration of nursing care (NHS) and social care (local authorities).'

Ms Elliot added that the Profession was keen to be involved in discussions with the government on 'practical solutions' to social care reform, including the question of funding, over the next few months.

This article appeared in our July 2012 issue of The Actuary.
Click here to view this issue
Filed in
07
Topics
Health care