General insurers confidence fell rapidly in the second quarter of 2012, while profitability in the life insurance sector fell for the first time since December 2009, according to the latest quarterly 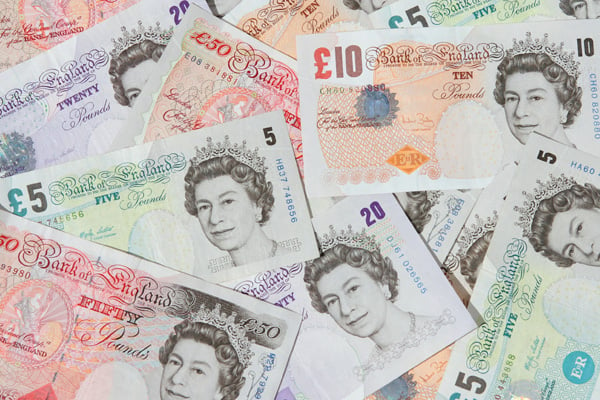 Published today, the survey also shows that overall business volumes and income for the UK financial services sector grew strongly over the three month period, but firms were less optimistic about their business situation than in the previous quarter.

In the life insurance sector business volumes increased and premium, fee and commission income also rose solidly, but rising costs and reduced pricing power contributed to the first fall in profitability in two and a half years.

The general insurance market reported broadly flat profitability with falling business volumes and income values offsetting a rise in commissions, fees and premiums. Sentiment fell at the fastest pace since March 2003 and investment intentions for the year ahead were subdued.

James McPherson, PwC partner for insurance, said: 'General insurers' confidence has fallen rapidly, ending the stability of the past two quarters. General insurers' performance often reflects the health of the broader economy, so it is not encouraging that business volumes and premium income have fallen.

'Despite this fall in confidence, general insurers still expect revenues to pick up during the coming quarter. With investment income under growing pressure, insurers are hoping that price increases following 2011's motor and catastrophe losses will help them achieve stronger rates and alleviate pressure on underwriting profits.'

Mr McPherson said that the decline in life insurance sentiment reflected growing uncertainty in the sector over the long-term impact of the retail distribution review affecting how consumers receive financial services advice and pension auto-enrolment.

'Despite this, the sector has had another good quarter with a strong majority of firms reporting higher volumes of business,' he added.

In the financial services sector as a whole, 59% of the 108 companies surveyed saw their business volumes fall in the quarter to June and 21% reported a fall. This resulting balance of +39% represents a further acceleration in growth and is also the ninth consecutive quarter of growth.

Despite strong growth in activity and expectations that this trend will continue, businesses' confidence about their business situation compared to in the previous quarter showed an overall decline of 13%. The three months to June also a slight fall in the number of people employed in the financial services quarter - down 7% on balance.

Firms cited uncertainty about demand and business prospects as the factor most likely to limit capital expenditure, while a balance of +77% firms expected to have to spend more on regulatory compliance over the next year relative to the previous 12 months - up from +58% the previous quarter.

Ian McCafferty, the CBI's chief economic adviser, said: 'The financial services sector has seen another quarter of robust growth, with business volumes, income and profitability all rising solidly once again.

'However, businesses are less optimistic than in the previous survey, have reduced headcounts and are reappraising investment plans. Regulatory compliance is an increasing factor shaping investment, activity and intentions.'

This article appeared in our June 2012 issue of The Actuary.
Click here to view this issue
Filed in
06
Topics
Reinsurance