Membership of private sector defined contribution pension schemes could more than double from 6.6 million to 16 million by 2020, according a report published by the Pensions Policy Institute today. 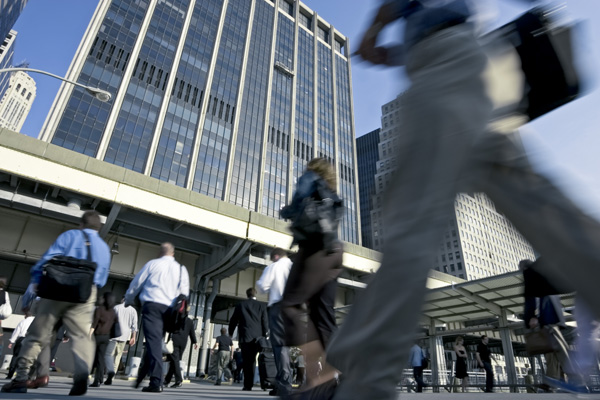 In The changing landscape of pension schemes in the private sector in the UK, the think-tank said the impact of auto-enrolment on DC scheme membership would be accompanied by a continued decline in the number of active members of defined benefit pension schemes, as the costs of offering a final salary scheme continue to increase.

Membership of DB schemes peaked at around 8 million in 1967, but by last year there were only around 1.6 million members actively contributing to a private sector DB scheme. According to the PPI, this will fall further to fewer than 1 million by 2020.

A combination of increased life expectancy and changes in regulation and legislation has increased the cost of funding a DB pension, from 11% of salary in the 1950s to 21% now.

Higher life expectancy increases the amount of money that DB schemes have to pay out because pensions have to be paid for longer, with the average male life expectancy at aged 65 having increased from 14 years in 1981 to 21 years in 2011.

Legislation introduced since the 1970s with aim of protecting individual pension rights has either led to increased costs for DB schemes or reduced the attractiveness of providing a DB option, the report said. These includes measures to protect the security of pension benefits, European Union regulations such as equal treatment of men's and women's pensions and tighter accounting standards for pensions.

DB schemes have also been hit by volatility in bond yields and equity returns which have increased their deficits. The outlook for investment returns in the long term remains 'uncertain', the report said.

PPI director Niki Cleal said: 'Employers and pension scheme trustees are using a range of strategies to reduce the risks and costs of offering DB schemes in the private sector.

'These strategies range from improving pension scheme funding, to making changes to or closing defined benefit schemes altogether, through to de-risking strategies that transfer some or all of the risks to an insurer.'

Wayne Daniel, chief executive of the report's sponsors MetLife Assurance, said the move towards DC schemes meant employees would have increased responsibility in their pension provision.

'Since the individual member assumes all the risk in a defined contribution scheme, it will be important that employees are helped to understand and make informed decisions about what is needed to ensure their future pension provision provides for a comfortable retirement.'