Pensioners have seen above average increases in their income since 1999 and should bear the brunt of any tax rises or benefit cuts needed to fund proposed reform of the UK care system, the Institute for Fiscal Studies said today. 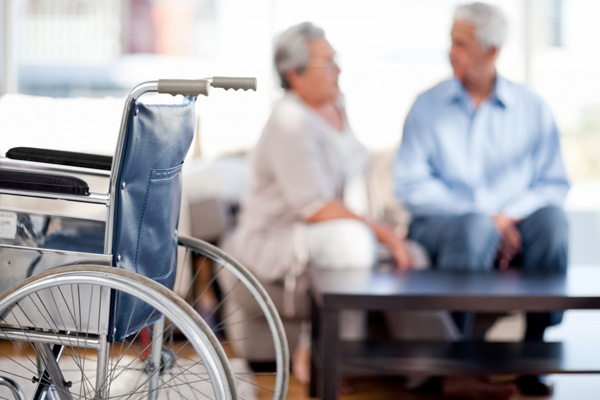 Pensioners and the tax and benefit system, which was funded by the Nuffield Foundation, also found that recent cohorts of pensions had particularly benefited from higher levels of income from state and private pensions.

Tax and benefit changes introduced under the Labour government of 1997-2010 also favoured pensioners.

And, older people would also lose less on average than working-age people from the tax and benefit changes being introduced by the current government. Despite outrage over the 'granny tax' - the phasing out of the additional personal allowance for pensioners - the IFS said pensioner households would lose an average of £316 a year from planned tax and benefit changes, compared to £1,781 for households with children.

Addressing this favourable situation for pensioners would help to meet the estimated £1.7bn cost of implementing the proposals made by the Dilnot Commission on Funding of Care and Support, the IFS said.

Pensioners with higher incomes and significant assets stand to gain most from the proposals, and as such the tax and benefit system could be reformed so they contribute to the funding of the new system accordingly.

Paul Johnson, director of the IFS and a co-author of the report said: 'The Dilnot Commission's proposals for funding social care represent a coherent way forward in an area where reform is long overdue.

'Should government choose, there are ways of raising money to pay for the changes from relatively well off pensioners, the group which will benefit most from the proposals.'

Mr Johnson stressed, however, that any changes should be made in context of a clear strategy for a tax and benefit system that would work well for both pensioners and those below the state pension age.

'Raising money is always painful, perhaps especially from pensioners who have little or no opportunity to increase incomes from other sources,' he added.

This article appeared in our June 2012 issue of The Actuary.
Click here to view this issue
Filed in
06
Topics
Health care