The Pensions Regulator has set out how it plans to ensure employers comply with pensions auto-enrolment, with an emphasis on establishing a pro-compliance culture but also fining non-compliers. 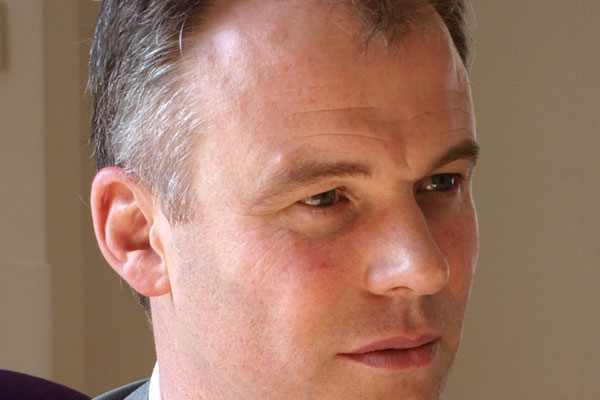 Auto-enrolment, which requires employers to automatically enrol their workers into a qualifying pension scheme, is being introduced for large companies this autumn. It will apply to all employers by 2017.

The Compliance and enforcement strategy published today details the regulator's plans to ensure employers are aware of and understand their auto-enrolment obligations. To this end, TPR will 'promote positive compliance' among employers in the early stages of implementation to encourage other employers to comply in the future.

It also aims to use publicity and education tools to help employers understand their duties, as well as developing a climate where employers believe the regulations are being applied fairly, with other employers around them complying as well.

However, it will also aim for 'maximum deterrence' for those considering committing a breach of the regulations. To do so, it will communicate the risk of getting caught through its compliance activities, which include whistle-blowing and sharing information with other agencies.

Employers will also be told TPR's enforcement action outweighs the perceived financial rewards of not complying with the legislation.

TPR chief executive Bill Galvin said: 'Every employer needs to play their part to make these pension reforms work, and our goal is to make that task as straightforward as possible.

'For those that do not engage, however, we want to make it clear there are consequences. We'll apply the law fairly and where we find consistent or wilful non-compliance we will use our powers, so that employees do not miss out on contributions they are due.'

Charles Counsell, executive director for employer compliance at TPR, added that the regulator had written to all employers at least twice to make it clear what their responsibilities were under auto-enrolment.

'However, where we see persistent or intentional non-compliance we'll take action, and this will include issuing fines to make sure that employees receive the pension contributions they are due in law.'