The introduction of new capital requirement rules for insurance companies under Solvency II could make retirement more expensive by reducing annuity rates by up to 20%, Deloitte said today. 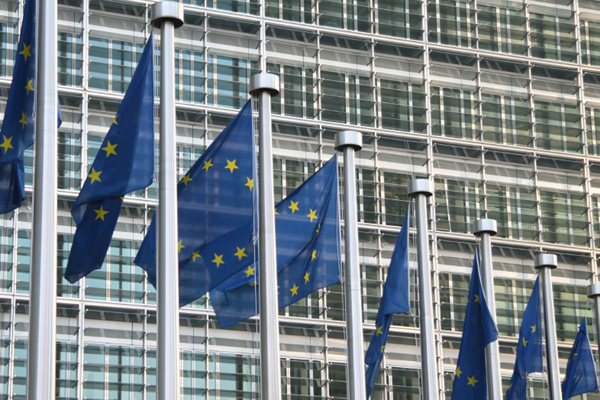 According to the consultants, the legislation could force annuity providers to hold significantly more reserves and switch from investing in corporate bonds to lower-yielding assets. Solvency II is scheduled to take effect in January 2014.

Richard Baddon, insurance partner at Deloitte, explained that the final impact of Solvency II on retirement savings would depend on the outcome of discussions around the legislation's 'matching adjustment'. This affects annuities and the way insurers set reserves and calculate their capital under the legislation.

'The amount that annuity rates will fall by depends on whether there is a favourable outcome to negotiations around the matching adjustment,' he said. 'In any event, insurers may need to change the way they invest their assets and may move away from corporate bonds, which give a higher return, to lower-yielding government bonds.'

'Whatever the outcome of these negotiations, it is likely that insurance companies will need to charge more in future for annuities. If there is an unfavourable outcome in relation to matching adjustment the impact may be very significant. It is important that insurers, trade bodies, regulators and government continue to lobby hard in Europe to protect pensioners' interests.'

Mr Baddon noted that annuity rates were also due to be affected by the European Union gender ruling which comes into effect at the end of the year.

'Men and women will be offered the same rates and although it isn't yet clear how this will impact insurer pricing, it could mean that annuity rates fall for men and rise for women,' he said.

'Although this all appears to be bad news for annuitants our research also shows that there are some current opportunities for consumers. We identified that there is a spread of at least 15% in annuity rates that can be bought today, which shows how important it is for consumers to shop around when buying an annuity.'

This article appeared in our June 2012 issue of The Actuary.
Click here to view this issue
Filed in:
06
Topics:
General Insurance