The number of people working beyond the state pension age almost doubled between 1993 and 2011, according to figures published today by the Office for National Statistics. 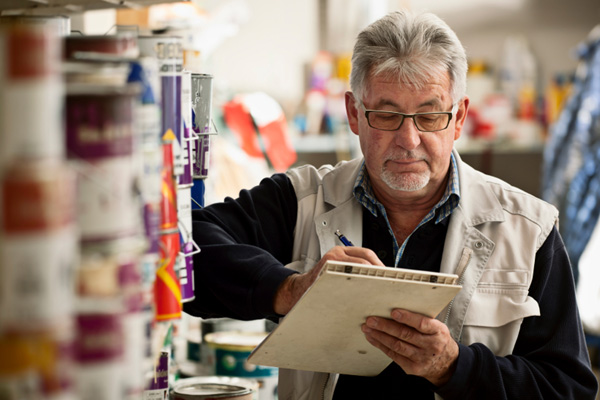 According to the ONS, this shows that those remaining in the labour market work fewer hours, possibly helped by money from the state and other pensions allowing them to fit work around other engagements.

Over half (61%) of the older workforce during the last quarter of 2011 were women, who were most commonly employed as cleaners. Two-thirds of the older women workforce were employed in jobs classed as lower skilled, whereas among men, two-thirds were in 'higher skilled' roles. The two most common jobs carried out by men were farmers and taxi drivers.

Darren Philp, policy director at the National Association of Pension Funds, said the figures showed that having an increased number of older people in the workforce was becoming the norm.

'Many are choosing to ease into their retirement for social and financial reasons, and part-time work is a popular option. Employers also value the skills and experience of older staff,' he said.

He warned, however, that there were increasing numbers of people who wanted to retire but couldn't afford to do so.

'With half the workforce not saving into a pension, this is going to become a painful reality for millions. It is vital that we get more people planning and saving for their old age and that they start as early as possible,' he said.

Tom McPhail, head of pensions research at Hargreaves Lansdown, said the trend was likely to accelerate over the next few years. 'It presents a significant challenge to individuals and employers who will need to find ways to accommodate more flexible working patterns and later retirement ages,' he added.

This article appeared in our June 2012 issue of The Actuary.
Click here to view this issue
Filed in:
06
Topics:
Health care