Threat from cyber risk 'is on the rise'

Risk managers are increasingly concerned about the potential threat that cyber risks and information security breaches pose to their organisation, according to research published today by Marsh in conjunction with Chubb Insurance. 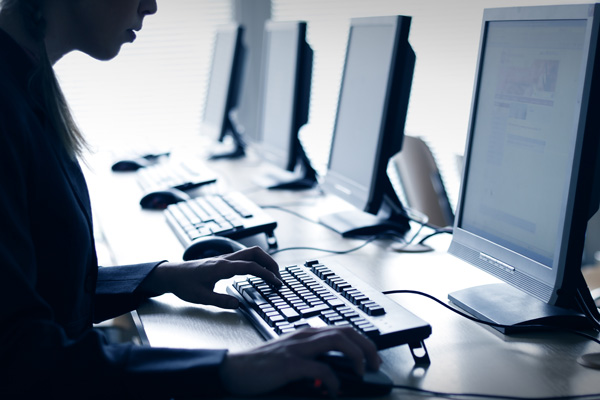 Over two-thirds (69%) of delegates questioned at Marsh's recent annual Communications, Media and Technology conference said their concern about cyber risk - the risks associated with using the internet and digital assets  - had increased over the past 12 months.

Fredrik Motzfeldt, CMT practice leader for Europe, the Middle East and Africa at Marsh, said: 'Risk managers are right to be concerned about cyber risk. These threats will become considerably more acute for organisations as a result of our growing dependence on technology and web-based solutions such as cloud computing.'

Marsh also found that risk managers only had a small stake in managing cyber risk, with 33% of respondents viewing it as an IT department responsibility and only 13% seeing it as an issue for their organisation's risk management function.

Mr Motzfeldt said cyber risks were too big a threat to an organisation's success for them to be misunderstood. 'Closer alignment to the risk management function is a vital first step to countering this threat and ensuring that a risk-based approach to IT investments is adopted,' he said.

Richard Lambert, European technology insurance manager for Chubb Insurance, said the emergence of cyber risks was an opportunity for the insurance industry to develop new products and provide risk solutions to businesses.

'The fact that only a minority of those surveyed felt that the cyber insurance available in the marketplace today is meeting their needs is a clear call for continued dialogue between the business, legal and insurance communities,' he said.