Basel III 'could increase cost of trades by pension schemes'

New banking regulations could have significant cost and operational impact on pension schemes using over-the-counter derivatives programmes to hedge their liabilities, according to Mercer. 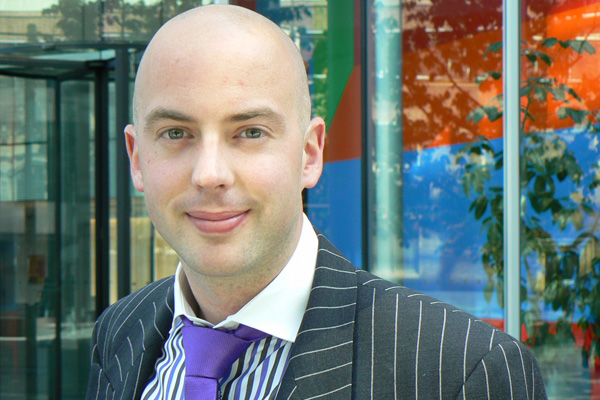 Under the European Market Infrastructure Regulation, which is due to come into effect next year, interest rate swaps and credit default swaps will have to be cleared through central exchanges known as clearing houses.

The requirement aims to improve transparency on traders' derivative positions - therefore aiding risk management - and also improve liquidity in severe market conditions by requiring all cleared trades to be supported by cash or near-cash collateral.

However, due to the difficulties pension funds have in providing cash collateral they have been given a three-year exemption from the requirement, allowing them to continue to trade OTC derivatives under existing agreements with counterparties such as banks.

But Mercer warned yesterday that this could conflict with the new Basel III global banking regulation which imposes additional capital charges on banks conducting OTC derivative trades - and in particular trades made outside central clearing.

The consultancy believes that banks are likely to pass on these costs to institutional investors, making it significantly more expensive for pension schemes to trade with banks on a bilateral basis.

As a result, pension funds could be forced into using central clearing which, Mercer said, requires a number of operational changes. Schemes are yet to make due to the expectation they will be exempt from it for three years.

'The additional capital charges levied on counterparties will ultimately result in trading costs increasing for pension funds wishing to hedge liabilities through swaps.'

According to Mercer, preparing for central clearing can take up to six months.