Smaller pension schemes have been urged to review their mortality data after new actuarial research highlighted the wide variation of mortality experience within, as well as between, industry sectors. 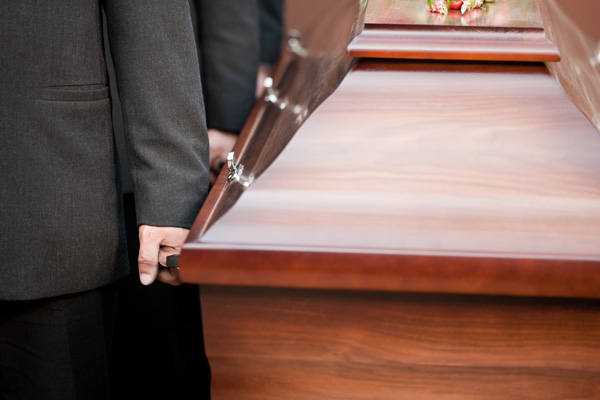 A paper published earlier this month by the Institute and Faculty of Actuaries' Continuous Mortality Investigation found that overall mortality rates in the financial sector were around 20% less than the rates calculated by schemes in basic industries such as mining and paper.

But within the financial sector itself, members receiving pensions of less than £1,500 a year were almost twice as likely to die earlier than pensioners receiving over £25,000 a year.

According to Mercer, this suggests that working in the same industry could be less relevant to life expectancy than the level of pension received, which is likely to indicate the socio-economic group an individual belongs to.

Mortality rates are important to pension schemes, because the longer people are expected to live, the longer pension payments are likely to have to be made. This means schemes have to hold more assets to cover these payments.

Glyn Bradley, associate at Mercer, said mortality assessments had found it was not unusual for senior managerial employees to live two to three years longer than employees with more routine work in the same company.

'This means that these pension schemes need to hold about 10% more assets, per pound of pension being paid to the retired higher-paid workers, relative to the amount they need to hold to provide a lower-paid worker's pension.'

According to Mr Bradley, these disparities within schemes are likely to be linked to higher-paid workers having healthier lifestyles. 'These are very broad generalisations but in short: working with your hands won't kill you, but the booze and fags might,' he said.

Schemes should use modern actuarial techniques to set scheme-specific mortality assumptions, he said, making use of postcode profiling and more sophisticated modelling that was once the preserve of large insurers.