Do more to get pension funds investing in infrastructure, says CBI

The government must do more to encourage UK private pension funds to contribute to the £250bn investment needed to renew the UKs infrastructure, the CBI said today. 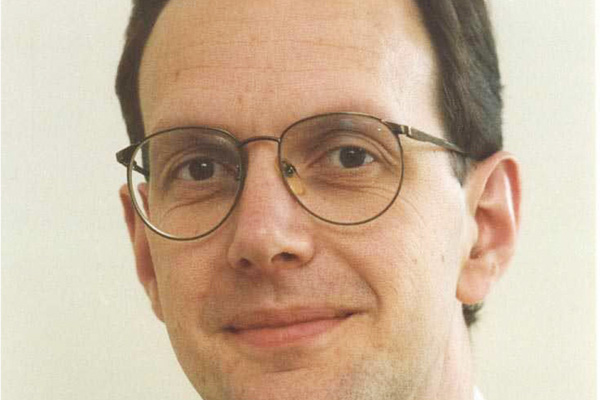 In An offer they shouldn't refuse: attracting investment to UK infrastructure, the business leaders' body said that, while the fundamentals of infrastructure were suited to long-term investors such as pension funds, many institutional investors did not find them attractive. Brand new projects faced particular issues because of the risks associated with their construction phase.

To address this, the CBI said government should lift the credit rating for specific projects to above investment grade (BBB-). Doing so for several projects at a time would help infrastructure to compete with other asset classes for investors' money, it explained.

The government should also look at establishing a dividend tax credit targeted purely at new projects. This would be designed to attract new investment by UK defined benefit pension funds and could be taken up over a five year period and then last the lifetime of the investment.

While the CBI welcomed the Pension Infrastructure Platform being developed to pool funds' assets so they can easier invest in infrastructure, it also said more could be done at a local level.

And it stressed the importance of ensuring secondary legislation implementing Solvency II in the UK did not deter insurance companies from investing in infrastructure.

John Cridland, CBI director general, said that while Chancellor George Osborne had set out the government's support for infrastructure investment in his Autumn Statement last November, little had happened on the ground since then.

'Infrastructure spending offers the UK the elusive growth boost we are all seeking. Business has been disappointed that we haven't made more headway in the past six months, and hopes that this report will act as a catalyst,' he said.

'As this report makes clear, if we want to see the billions of pounds needed to upgrade our ageing infrastructure and secure jobs and growth for the long term, the government must make smarter use of limited public finances. By underpinning and lifting the credit rating of certain infrastructure assets, it can make them less risky and more attractive to investors.

He added: 'If we can capture just a fraction of the £1.5 trillion of capital held in UK pension funds, and invest a further 2% of their total assets in infrastructure, this would make a huge contribution to renewing our energy, transport and other infrastructure.'

Joanne Segars, chief executive of the National Association of Pension Funds, said pension fund money could play a key role in addressing the 'embarrassment' that UK infrastructure was becoming.

'Pension managers are eager to get more involved with bricks and mortar, but often find it difficult to do so. Skills gaps, small fund sizes, investment fees, and fears over construction risk are all obstacles at the moment,' she said.

The PIP, which the NAPF is developing in conjunction with the Pension Protection Fund, could be one possible solution to the problem, she added.

'It's good to see clear support from business leaders for the PIP. Many of the CBI's concerns about skills, scale, and investment viability are well known to pension funds, and the PIP will help address them.'