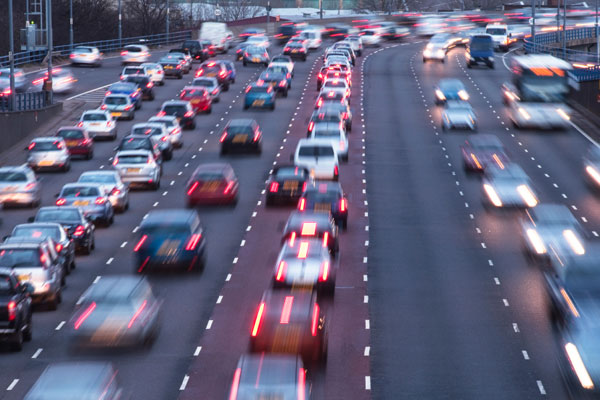 This represented a 'significant improvement' from the previous year, when the net combined ratio was 120%.

James Rakow, insurance partner at Deloitte, said that despite this improvement, underwriting losses for the UK motor insurance industry as a whole were close to £600m last year.

But, with total premiums at £14bn a year, he said the market was still attractive for insurers who were able to gain and retain profitable customers or sell add-ons to basic motor cover.

He added: 'The motor insurance market achieved a 10% increase in gross written premiums between 2010 and 2011.  This was not enough to return the market to underwriting profitability and many consumers are expected to face further increases in 2012 as insurers seek to improve their results.

'We expect improved results to be delivered by motor insurers in 2012 and we could see an underwriting profit for the industry.  The last time this was seen was in 1994.'