Swiss Re has completed a £1.4bn longevity insurance deal with one of the UK pension funds of Dutch-owned chemical company Akzo Nobel. 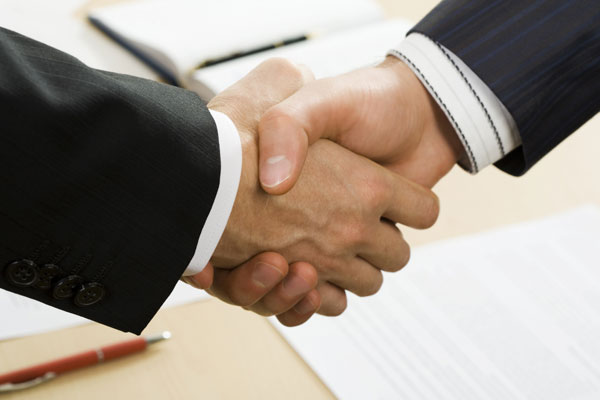 The contract was written through Swiss Re's UK subsidiary ReAssure Ltd and covers close to 17,000 members of the scheme and their future contingent beneficiaries who were members of the Akzo Nobel (CPS) Pension Scheme at August 1 2011.

A longevity insurance contract fixes the length of time a pension fund will meet pension payments to its members. If members live longer that the fixed period agreed in the insurance policy, then it is the insurance company that meets the extra cost.

Swiss Re Corporate Solutions' head of longevity solutions, Costas Yiasoumi, said the deal would reinforce the firm's position as a leader in the longevity market.

'We are proud to once again take the lead in longevity insurance,' he said. 'We offer a unique proposition. Whereas the UK pension longevity market tends to be dominated by intermediaries who write and then sell on the exposure, this deal stands out in that all of the longevity exposure is held on our own balance sheet.'

Previous major longevity insurance deals closed by Swiss Re include a £1bn contract signed in 2009 with the Royal County of Berkshire Pension Fund. In 2010 it also issued $50m of longevity trend risk bonds to the capital markets through the Kortis Capital securitisation programme.

According to Swiss Re, the contract with Akzo Nobel is evidence that pension funds and insurers are becoming more comfortable with longevity solutions.

Alison Martin, a member of Swiss Re's Group Management Board and its head of life and health, said: 'The pension funds of corporate and public sector organisations are gaining a better understanding of the potential risks arising from their longevity exposures.

'As a natural home for longevity risk and with a track record in innovation, Swiss Re is in a unique position to engage directly with these funds and create the solutions they need.'

Towers Watson said it expected the contract announced today to be the first of several agreements between UK pension schemes and providers of longevity risk hedging solutions during 2012.

Sadie Hayes, a senior consultant at Towers Watson who advised the pension scheme trustees on the transaction, said: 'Today's transaction takes the number of employers whose pension schemes have hedged longevity risk without buying conventional bulk annuities into double figures.

'Some providers have recently dropped out of the market, but there is plenty of appetite from pension schemes who have been stung by changes to life expectancy in the past and want to protect themselves against this happening again.'

In particular, the consultancy said pension trustees were now more comfortable with the concept of longevity hedging, and knew it allowed pension schemes to make future costs more predictable without making upfront payments to a provider or losing control of their assets.

Towers Watson noted that the Akzo Nobel-Swiss Re deal differed from most other longevity insurance contracts because Swiss Re was retaining the risk on its balance sheet, rather than passing it onto another insurer or the capital markets.

Ms Hayes added: 'Cutting out the middle man and dealing directly with the reinsurer was the right thing for AkzoNobel, based on the proposal that Swiss Re put on the table.  To take advantage of pricing opportunities, pension schemes need to be plugged into a range of providers' latest thinking - including counterparties who want to keep the risk themselves and intermediaries who tap into a range of reinsurers and capital market investors.'