A new economic stimulus based on the Bank of England buying £50bn of housing and infrastructure loans from UK banks and selling them onto pension funds could work as an alternative to another bout of conventional quantitative easing, Pension Corporation said today. 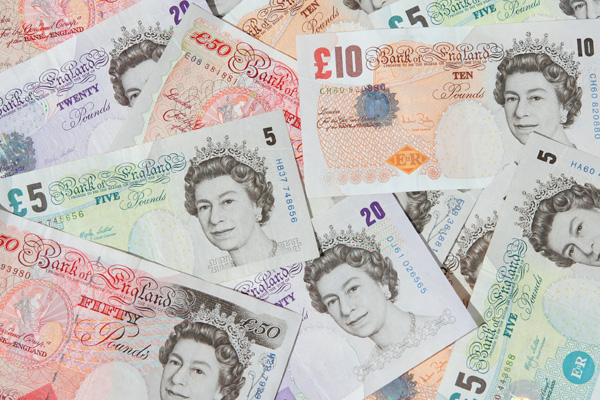 Yesterday the International Monetary Fund said the Bank should consider another round of QE to support demand by reducing interest rates and improving liquidity.

However, the Asset Sale and Purchase Programme advocated by Pension Corporation would avoid buying gilts - the approach taken to QE so far - and instead focus on improving banks' capital ratios and easing credit. It could also reduce defined benefit pension deficits by more than £40bn by reducing schemes' liabilities and moving their assets out of gilts.

As an alternative, an ASAPP would address the 'stressed' area of the economy - the financial system - by buying long-dated assets, such as infrastructure, off banks' balance sheets. This would allow banks to be more certain of the value of their assets and therefore make it easier to lend.

These assets could then be sold to pension funds which, Pension Corporation said, needed long-dated stable bond-like assets with a positive real yield to match their similarly long-dated liabilities and close their deficits.

The loans would be sold at face value but then made available to pension funds at the market value, which is as much as 20% less. According to Pension Corporation, this would help develop infrastructure as a real asset class for pension funds, meeting a 'core aim' of the government.

Mark Gull, co-head of asset-liability management at Pension Corporation, said: 'Pension funds have long-dated liabilities and should be encouraged to go into long-dated investments. Instead of pension funds being collateral damage in the race to shore up the economy, policy should utilise them in a growth oriented solution.

'Policy should instead focus on freeing up the banks to lend and where possible easing the burden on companies by bringing down pension fund liabilities. ASAPP avoids the policy error of pushing real yields even lower, so compounding financial repression and increasing the pressure on corporate sponsors.

Mr Gull said the policy would also recognise that banks are the best credit-easing facility available, and therefore the 'best hope of spurring economic growth'.

This article appeared in our May 2012 issue of The Actuary.
Click here to view this issue
Filed in
05
Topics
Investment