More than one in three insurance companies believe the industry will miss the January 1 2014 deadline for compliance with Solvency II, according to research published by Deloitte yesterday. 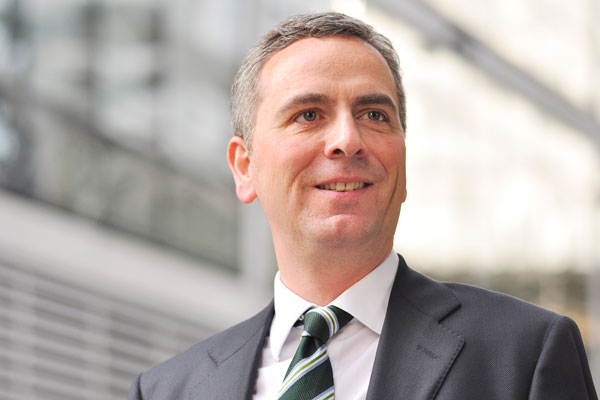 The consultancy's annual Solvency II survey found that 37% of respondents were 'somewhat' or 'very concerned' that companies will not meet the requirement of the new European capital and risk management rules, compared to 24% in last year's survey. This is despite the start date being pushed back a year from January 2013 last summer.

Rick Lester, lead Solvency II partner at Deloitte, said: 'The primary underlying cause for concern is the continued uncertainty around the detailed requirements of Solvency II and the fact that these are unlikely to be clarified until relatively close to the go-live date.

'This means there will be not much time for insurers and regulators to finalise their arrangements and approach with complete knowledge of the rules.'

Deloitte's survey of 60 UK-based insurers also found that 73% of respondents said the delay in implementation had cost them money. Almost half (42%) of those questioned said the delay had increased their original Solvency II programme costs by more than 5%.

'Delaying the implementation of the final rules has come at a price for insurers and one in three respondents is concerned about the additional costs of delays,' Mr Lester said.

'The smallest insurers have suffered the biggest dents in their original budgets while non-life insurers have incurred bigger hits than their life company counterparts.'

More than a third (35%) of insurers also said they had concerns about how delays to Solvency II implementation would impact on their ability to integrate the new regime into their day-to-day operations. This was a particular concern for the smallest insurers surveyed (47%) and non-life companies (44%).

Mr Lester said: 'Insurers' concerns about transition into "business as usual" are likely to stem from the practical challenges of maintaining business engagement and willingness  to absorb into business as usual when there is continuing delay and uncertainty surrounding the precise regulatory requirements.'