Insurers need to embed risk management in their company culture if they are to make a real return on the billions of pounds being spent on implementing Solvency II, Towers Watson said today. 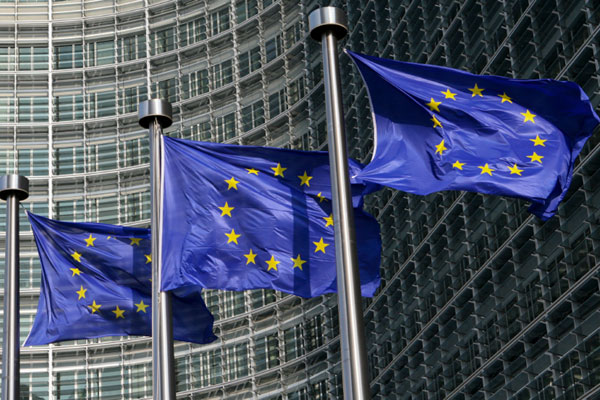 The Financial Services Authority estimates implementing the new European rules will involve a one-off cost to UK insurers of £1.9bn and an annual expenditure between 2008 and 2013 of £380m.

According to Towers Watson, many companies are preparing for Solvency II by focusing on working out how they are going to meet the capital requirements of the legislation. To make the most of their investment, they should use it to create a risk culture in their company - something the consultancy said could give firms a competitive edge.

Naren Persad, a director in the risk consulting and software division of Towers Watson, said: 'Across Europe, companies have typically organised their Solvency II projects as ring-fenced programmes. Front-line managers can easily regard Solvency II as a compliance exercise mainly because the potential benefits for the business and for them as individuals have not been clearly communicated.'

Patricia Mackenzie, a management consultant at Towers Watson, added: 'The tone has to be set from the top. Boards need to make [the] use of the newly available risk management information a priority and reinforce this change in working practices with education programmes so that expectations and standards are filtered throughout the organisation.'

For firms planning to develop an internal model rather than the Solvency II general formula to calculate and rank the risk facing their business, Towers Watson said a key priority will be working out which uses of the model offer the most tangible business benefits.

The original European Insurance and Occupational Pensions Authority consultation paper on using the model identified 37 possible uses for it, and Towers Watson's research has found that companies have ambitious plans for how they could use their risk model.

It noted, however, that these might not all be developed on the first attempt and could take a few years to be fully embedded in how a business works.

Ms McKenzie added: 'Meeting the use test is not a one-off exercise but an iterative process to ensure companies embed a wider risk framework that not only promotes an appropriate risk culture but provides the company with a competitive edge in the market.'