Almost two thirds of UK insurance companies are yet to include chief risk officers or heads of risk on their board of directors, according to the results of a survey of senior insurance executives published today. 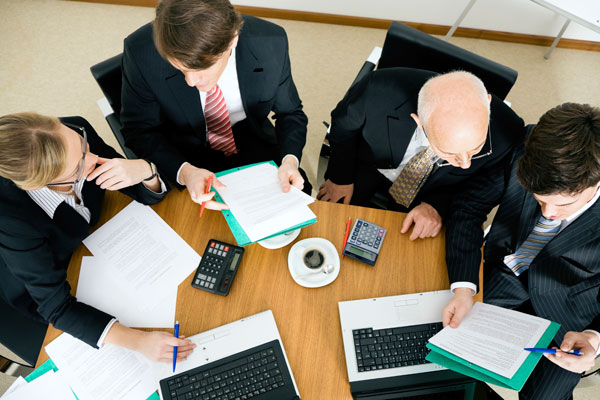 The research, carried out by consultancy Protiviti, found that 63% of executives said CROs or heads of risk were not on the company board, while only 56% said their board provided executive management sponsorship and ownership of their firm's risk management procedures.

At the same time, only 22% of executives surveyed said their firms were using risk-based return on capital measures in business planning and only 19% believed the frequency and quality of board discussion around risk management was 'strong'. Just over half (55%) described it as 'fairly strong'.

According to Protiviti, the results of the survey show that, while insurers are investing in risk technologies to help meet compliance demands, this 'tick box' attitude means they are missing out on the opportunities presented by legislation such as Solvency II.

Peter Richardson, the company's UK managing director, said: 'The attitude towards the risk function seems to be that it is a regulatory requirement, rather than a source of added value to the company. It's worrying that fewer than one in four of those we surveyed saw value-add in the risk function.

'The need to embed risk culture in insurance organisations may be widely recognised, but Protiviti's research shows there is a long way to go before boards regard it as more than simply tick-box compliance, though one positive note is that the majority (67%) of respondents report that their firm's risk culture is being addressed as part of their firm's training programme.'

Protiviti's research also found relatively low levels of board engagement in aspects of Solvency II preparations. While 77% of executives reported their board now 'owns' their firm's programme for complying with the new European regulations, 27% said their board had only sometimes been involved in running the Own Risk and Solvency Assessment that is a key aspect of the new regime.

At the same time, only one in ten said their board was using the output from their internal capital models in decision making which, Protiviti noted, is another fundamental principle of the Solvency II regime.

Mr Richardson added: 'While most boards set risk appetite, take ownership of Solvency II, sponsor risk management and measure risk - in other words, they tick all the right boxes - the survey finds that the risk function does not play a significant role in formulating strategy or business planning.'