The percentage of the UK population saving enough for their retirement has reached a record low, according to research published today by Scottish Widows. 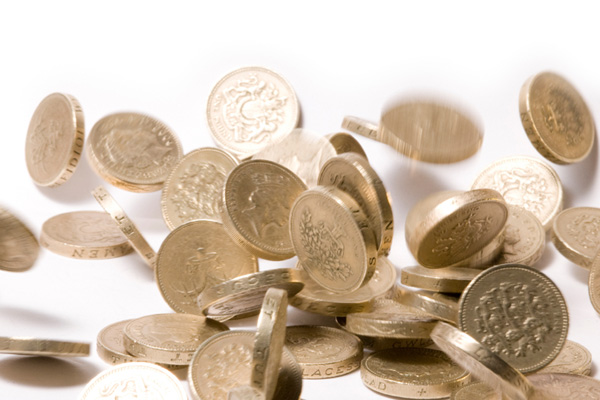 Just 46% of people surveyed for the pension provider's eight annual Scottish Widows pensions report were found to be saving at least 12% of their income or expecting their main retirement income to come from a defined benefit pension - the firm's measurement of adequate savings for retirement.

Ian Naismith, head of pensions market development for Scottish Widows, said: 'These are alarming findings as UK pension provision has hit an all time low. People are saving less for old age yet their expectations remain high, as the majority fail to recognise the harsh reality of retirement.

'With an aging population and ongoing economic difficulties it has never been clearer that we need to do more to shift people quickly from their unrealistic "rose-tinted" expectations of retirement. They must either increase their savings substantially or change their expectations of when they might retire and how much income they will receive.'

The research, which focused on those aged between 30 and state retirement age earning over £10,000 a year, also found that 22% of people questioned were failing to save anything at all for retirement - an increase from 20% last year.

Scottish Widows found that for 73% of those surveyed other financial commitments were being prioritised ahead of paying into a pension. In particular, paying off debts was a bigger priority for 30%, while 40% saw general 'living expenses' as more important. For 16%, holidays and travelling were more important than pension provision.

The research also identified increasing aspirations for pensions income. The average level of annual income people would feel comfortable living on at 70 years old is now £24,500, compared to £24,300 in 2011.

When added to the state pension an average savers annual yearly income would be around £13,000. To meet savers' current expectations, they would need to save an additional £4,500 a year.

Mr Naismith added: 'Auto-enrolment presents a once in a lifetime opportunity to reverse these trends. But for this to be successful a compelling government communications campaign to make clear in simple and understandable terms the need to save for retirement.'

This article appeared in our May 2012 issue of The Actuary.
Click here to view this issue
Filed in
05
Topics
Life insurance