The Social Housing Pension Schemes funding deficit increased from £663m in 2008 to £1.035bn at the end of September 2011, according to the results of its latest triennial actuarial valuation. 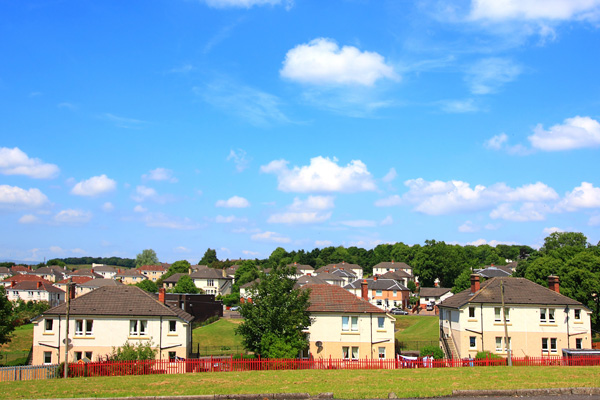 Published today by the SHPS's pensions committee, the results also reveal that the scheme's funding level as of September 2011 was 67%, down from 69.7% at its last valuation three years earlier.

According to the committee, the increase in deficit was largely driven by recent economic factors, and in particular the fall in long-term interest rates that form the discount rates used to value the scheme's liabilities.

As a result of this increase, employers will now have to pay more into the scheme. Contribution increases, which will be based on their share of scheme liabilities, will total £30.6m a year from April 2013 and run for 13.5 years. Employers are set to be advised of their share of this increase by the end of July.

The SHPS, which is administered by the Pensions Trust, has more than 62,000 members and covers over 700 different housing groups.

Colin Small, chair of the scheme's committee, said: 'Although we advised employers in our autumn forums that we expected the funding position to have worsened, it is still disappointing to have to report cost increases to employers who support the scheme.

'In the valuation, it was necessary for the committee to give consideration to the changes brought about by the deterioration in markets over the summer of 2011, as well as incorporating additional measures of prudence in the valuation of scheme liabilities, which are reflected in the results.'

Alongside the valuation, the committee undertook a benefit review and is also taking into account the impact pensions auto-enrolment will have when it is introduced this autumn.

As a result, the committee plans to introduce a new benefit structure option called Career Average Revalued Earnings 120ths in April 2013 and to relax the minimum contribution requirements for an employer to enter its defined contribution section.

Logan Anderson, head of customer relations at the Pensions Trust, added: 'In the face of the additional deficit requirements, the addition of the CARE 120ths option, and the relaxing of the minimum DC contribution rules give employers more scope to manage their total pensions costs, both from April 2013 and from the onset of auto-enrolment, support for which is provided through The Pensions Trust.'