Corporate transactions such as company takeovers and mergers could pose a bigger risk to pension scheme funding than the potential default of their sponsor company, according to Gazelle Pensions Advisory. 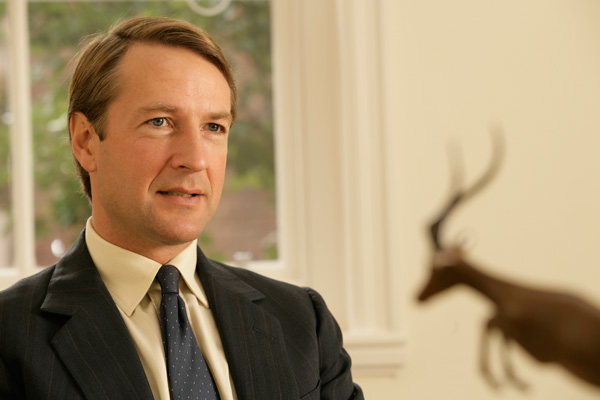 The consultancy published research today which showed that, while 7% of companies listed on the FTSE 100 in 1985, had defaulted on pension payments, 26% of them had experienced a level of financial stress which was 'likely to have been materially detrimental to pension funding'.

In particular, its analysis of the companies' experience over the past 25 years found that the 'exceptionally high' incidence of corporate change represented the biggest risk to the employer covenant ­- a business's ability to fund its pension scheme.

Over eight out of ten (83%) of the companies covered by the research had experienced one or more major corporate transaction - 55% of these having been taken over, often by an overseas company. A further 40% had been through a demerger or restructuring and 33% had undergone a major merger.

Many companies had experienced more than one of these, Gazelle noted, with only 17 companies in the FTSE 100 index in 1985 not having been through any corporate transaction change.

According to Gazelle, while these transactions are part of a legitimate business strategy, they often cut across the legal structures and asset base pension schemes are attached to.

Pension schemes may also face funding difficulties through their attachment to older, mature or declining parts of a company's business. 'The attachment of pension schemes to historic participating employers may well over time "erode" covenant support by confining it to mature and declining businesses,' it said.

'New growing business units may, for many reasons, fall outside of the historic formal participating employer structure which is left to "wither on the vine".'

In light of this, it questioned the Pension Regulator's focus on schemes being formally attached to the existing participating employer.

The regulator should consider whether formal support for a scheme comes at parental company level and then passes through to any new successor group parent company resulting from corporate changes, Gazelle said.

Simon Willes, chair of Gazelle, said: 'It is not clear that the current pension regulatory framework which has striven to improve the protection of pension schemes on default, effectively deals with the risks to pension scheme funding posed by corporate activity and change.

'The transaction clearance regime originally showcased is voluntary and appears to be now largely ignored by companies and their advisers. If regulation is about ensuring pensioners do receive pensions from defined benefit schemes, then elevation of the status and ranking of pension schemes from long-term unsecured creditors is central to the debate.'

This article appeared in our May 2012 issue of The Actuary.
Click here to view this issue
Filed in
05
Topics
Risk & ERM