UK investment funds with shares in French companies could be in line for a 5bn tax refund after a European Court of Justice ruling that will bring an end to a discriminatory tax being levied on dividend payments made to overseas investors. 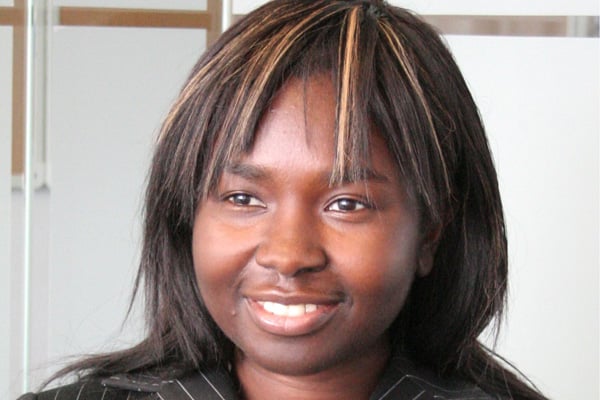 Prior to yesterday's judgement, French corporate tax law meant a withholding tax of up to 25% was levied on dividends paid to foreign investment funds that had invested in French firms. French investment funds were exempt from the tax.

Ten non-resident investment funds - also known as Undertakings for Collective Investment in Transferable Securities - from Belgium, Germany, Spain and the US that have shares in French companies brought the case. They argued that the withholding tax represented a breach of the free movement of capital guaranteed by European Union law.

In its judgement, the ECJ ruled that having an exemption for the withholding tax for investment funds based in the same country as the company paying the dividend was not permitted under EU law.

According to PricewaterhouseCoopers, investment funds, including pension funds, may now be able to claim rebates totalling 5bn if they have paid the withholding tax in the past five years.

The ruling could also, it said, set a precedent meaning other EU countries that also levy a withholding tax on foreign investment funds - such as Germany, the Netherlands and Belgium - have to stop doing so.

Teresa Owusu-Adjei, tax partner at the consultancy, said the ultimate beneficiaries from the ruling would be UK companies and employees saving for retirement who would see improved returns on investments in mainland Europe.

'UK pension and investment funds will no longer have to pay more tax on their dividends from investments in French companies than their French equivalents and in a difficult economic climate, funds will welcome any measure which allows them to maximise returns,' she said.

'Investment funds that may have paid this withholding tax any time over the last five years should investigate now as to whether they are able to claim rebates. Europe-wide these claims could amount to as much as 20bn so it is in funds' interests to act now.'

Kit Dickson, UK financial services tax partner at Deloitte, said claims of over 4bn had already been made against France. These cases would now return to the French courts where the ECJ ruling could be applied, while future claims were also possible.

'The ECJ did not block future claims (temporal limitation), which had been requested by the French Tax Authority,' he said. 'Funds with investments in EU securities will be considering their position and whether to take action to recover excess taxes that have been charged on their income in recent years. France and other member states may be considering whether there is a need to change legislation.'