Events of the past four years since the onset of the global economic crisis have proven modern portfolio theory and practice wrong, according to a group of chief investment officers. 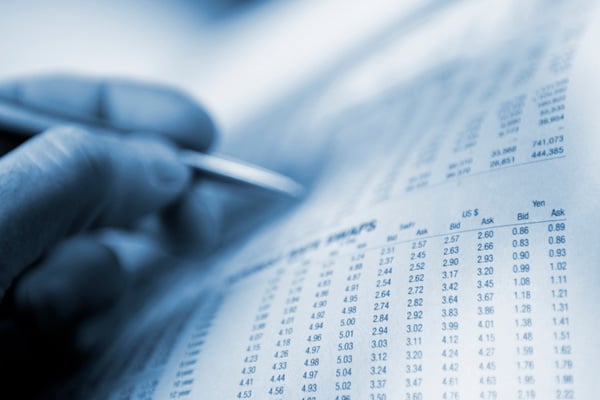 The 300 Club, which includes representatives from companies such as Aon Hewitt and Schroders, said the belief that markets are efficient and that active investment management does not work was 'untrue'.

Based on the view that risk is the centrepiece of portfolio management, the capital asset pricing model and the efficient market hypothesis had become the drivers behind portfolio theory, the club's report, The Death of common sense; how elegant theories contributed to the 2008 market collapse, explained.

CAPM leads to the conclusion that active management cannot add value to investments, while EMH states it is impossible to 'beat the market'. However, in its report, The 300 Club highlighted anomalies which deliver higher returns that cannot be explained by the EMH.

Professor  Amin Rajan, the report's author, said: 'The anomalies mean that the whole paradigm of rational expectations that reigned supreme for nearly fifty years is no more than an ideological aspiration about how markets ought to work under the tenets of neo-classical economics.

'The crash-landing of its two cherished idols - CAPM and EMH - in 2008 shows all too well that they were as remote from the complexities of markets as the man on the moon.

EMH had cultivated a belief that the market is always right, turning investing into a science with modern innovations such as derivatives, shorting and high frequency trading. This approach has resulted in systemic risks, complexity in products and higher charges, the report said.

It has also, Professor Rajan said, 'depersonalised' relations between investors and their asset managers. 'Unlike their physical counterparts, investment products do not have a definable shelf life or have predictable outcomes,' he said.

'For good returns, what matters most is timing and market environment - both of which require a far higher degree of engagement between investors and their managers than has been the case over the past 20 years.'

This article appeared in our May 2012 issue of The Actuary.
Click here to view this issue
Filed in
05
Topics
Investment