The Financial Services Authority has provided an update on how it expects firms to develop recovery plans and resolution packs. 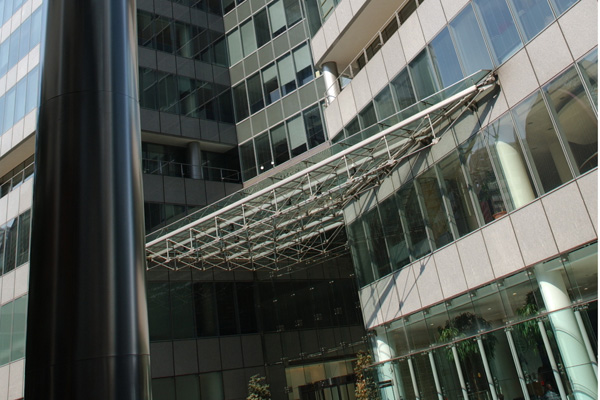 In a feedback statement published today, the regulator set out what firms should include in their recovery plans and what data and analysis they should provide in their resolution packs.

Recovery plans aim to reduce the likelihood of companies failing by requiring them to identify how they could be recovered if a crisis occurs, while resolution packs are intended to assist the authorities in winding-down a firm if it does fail.

Despite this, the FSA today said the development and submission of recovery plans and resolution packs would continue as planned, with large firms involved in an ongoing pilot exercise still expected to submit their plans and packs by the end of June.

Further details on the implementation timetable for the plans and packs are among the information published by the regulator today.

Andrew Bailey, FSA director of banks and building societies, said: 'The financial crisis laid bare a complete failure in banks globally to think seriously about how they could and would deal with the risk of major instability and even failure. The result has been that taxpayers around the world have had to foot the bill in order to support our banking sectors.

'Major reforms have been taken forward both nationally and internationally to increase the strength and resilience of our banking sectors but we need to maintain the momentum.

'Recovery and resolution plans require firms to think ahead and plan for the worst. We will be building on what has been put in place since last year and firms must continue to develop their plans,' he added.