The accounting deficit of the UKs FTSE350 defined benefit pension schemes remained broadly unchanged during April, with continued low interest rates prompting some firms to review their hedging strategies, according to Mercer. 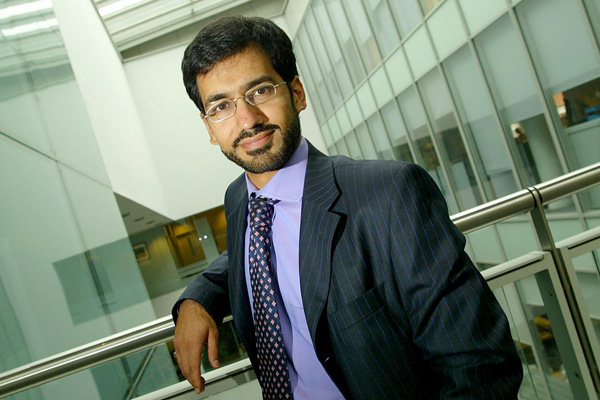 Corporate bond yields and the market's view of long-term inflation, which are both used to value the liabilities, remained broadly unchanged with liability values reducing marginally to £566bn, the firm said. This was offset by a small reduction in asset values (to £497bn as at 30 April 2012) so that the funding ratio and deficit remained broadly unchanged over the month.

"From one perspective the relative stability we have seen in funding levels over the last three month ends is welcome," said Ali Tayyebi, senior partner and pension risk group leader, pictured.

"However, if this is an early sign that the low yield environment for both government bonds and corporate bonds may be with us for some time, then companies and pension scheme trustees may need to think more about how this might impact scheme funding, particularly in light of the statement released by the Pensions Regulator last week".

Mercer said that in the continued low interest rate environment, there was evidence that trustees were willing to carry out interest rate hedging at lower interest rate levels than has previously been the case.

"As market conditions have changed, so have the relative risk-reward trade-offs, leading many companies and trustees to review investment strategy to ensure the mix of assets between growth assets and liability-matching assets remains optimal.

"Additionally, uncertainty about economic growth and government debt levels is adding to the risk reward dynamic. This is likely to lead to continuing volatility in markets so that companies and trustees need to consider future economic scenarios when setting investment strategy."

This article appeared in our May 2012 issue of The Actuary.
Click here to view this issue
Filed in
05