Three out of four insurers believe that Solvency II implementation will experience further delays, according to research by Barnett Waddingham. 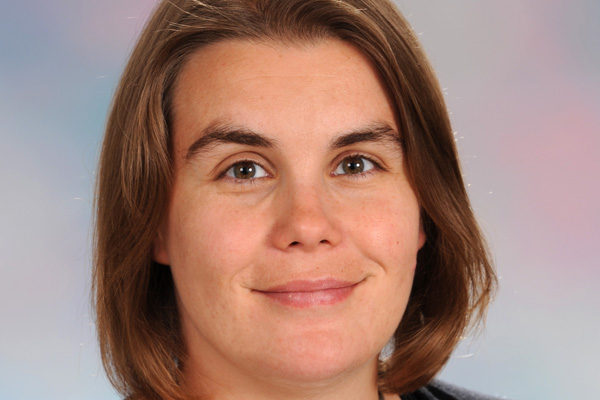 Only 24% of the 39 insurance firms surveyed are confident that Solvency II will be introduced by the revised start-date of 1 January 2014.

All but one of the respondents said the uncertainty surrounding Solvency II had impacted the availability of resources and 60% believed that it had had a negative impact on their Solvency II project.

The survey found that the design, creation and testing stages of the internal model approval process in Pillar 1 were progressing well but validation and documentation needed further work.

Over half of respondents said they were behind schedule with their Own Risk Solvency Assessment (ORSA) but a large majority (89%) said they were now focused on the task.

Practical implementation of the ORSA was seen as the most challenging aspect, with seven out of ten saying they had had problems translating its technical requirements into a practical plan.

Most respondents (68%) plan to devote more time to meeting the Solvency II reporting requirements, but 45% said they do not have the required data readily available and only 26% have started considering the narrative content.

More than half (53%) of respondents said they were yet to consider the impact of Solvency II on the management of their defined benefit pension scheme.

"Whilst we can see that firms are progressing with the quantitative aspects of Solvency II, it is essential that firms consider more closely what Solvency II means for their business," said Barnett Waddingham associate, Kim Durniat, pictured.

"Insurance companies need to review their approach to capital management by looking at their investment strategy, reinsurance arrangements and business mix. It is also concerning the amount of firms that have not yet considered the impact that Solvency II may have on their pension scheme," she added.

"All departments of insurance companies should be focused on implementation of Solvency II and not just the Solvency II project teams."

This article appeared in our May 2012 issue of The Actuary.
Click here to view this issue
Filed in:
05
Topics:
General Insurance