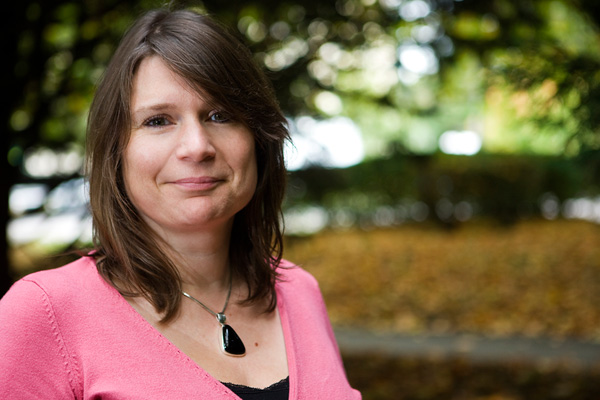 Rising life expectancy means the number of people requiring formal long-term care services at that point will grow from 840,184 today to 1.1 million, a 37% increase.

Among the factors contributing to the rising cost are women working later in life when they traditionally would have provided care, families living further apart and, most significantly, the rapidly increasing elderly population putting pressure on care services infrastructure.

While nearly a quarter of adults surveyed by LV= expect an elderly relative to need long-term care in the future, only one in four of those plan to care for them themselves, and almost half have not thought about how they will pay for it.

One in seven said they would rely on the state to cover their care costs, and a worried 12% do not think they or their family would be able to afford any care and do not know how they will pay for it.

"The UK is facing an uncertain future on the funding of long term care," said Vanessa Owen, head of equity release at LV= (pictured).

"Low interest rates and living costs continually on the up, coupled with social care budgets being cut, creates a worrying financial backdrop for many, especially those in retirement. It is a real concern for people who have the burden of long-term care costs approaching, as currently they could be faced with an open-ended bill which makes it difficult to plan effectively to meet these costs.

Under the present system, those with assets worth over £23,250 requiring residential services in nursing and care homes are not eligible for government support. This compares with an average wealth for over-55s of £32,500 according to the report, including assets such as investments, savings, and property after mortgage, which suggests that many would have to fund the entire cost of care themselves with no help from the state.

Andrew Dilnot's report on long-term care funding proposed a £35,000 cap on the amount people pay towards their care, and that only those with assets worth over £100,000 should pay the full costs.

A majority of those surveyed by LV= agreed a cap should be introduced but thought it should be set much lower at £14,000. One in five said the cap should be means-tested rather than flat.

One in three believed the government should fund the total cost of people's long-term care.

The Government is due to formally respond to the Dilnot report in the coming weeks.