Pension Insurance Corporation (PIC) has completed the buyout of the Gartmore pension scheme. 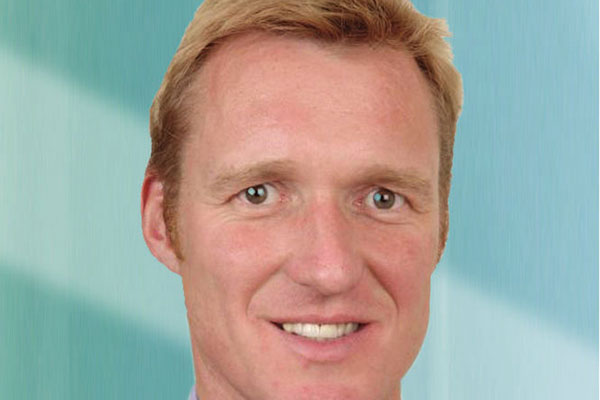 The deal, announced by PIC's parent company Pension Corporation, covers all 600 members of the asset management firm's scheme totalling around £160 million of liabilities.

Lane Clark & Peacock and Sacker & Partners acted as advisors to the scheme's Trustee for the transaction, while PIC was advised by Herbert Smith.

The chief executive of Henderson Group, Andrew Formica, said that the buy-in agreement with PIC removed risk from the pension fund and most related risks from Henderson's shareholders following the Gartmore acquisition.

Mark Ashworth, at Law Debenture Pension Trustees, as chairman of the scheme's Trustee said that an insurance buyout had been under consideration since before the Henderson takeover.

"Monitoring the position with LCP we identified the pricing improvements at the end of 2011," he said. "Working closely with Henderson we moved quickly to complete a proper process while the favourable market conditions persisted.

"The success of this transaction is testament to what can be achieved through effective decision-making when trustees and sponsors and their respective advisers work closely together."

David Collinson, PIC's co-head of business origination, pictured, said: "The Trustee and its advisers had clearly managed pensions risk extremely well over the past few years, and having monitored market movements carefully was able to move very quickly to secure member benefits. Their proactivity and foresight gave them the opportunity to secure their members' benefits for the long-term."

LCP partner, Charlie Finch, commented on the PIC team's flexibility and responsiveness during the process, allowing a swift turnaround.

"With the pent-up demand for de-risking and current favourable buy-in pricing I expect the record levels of transactions in 2011 to continue into 2012," he said.