The total pension obligations of all UK pension providers at the end of 2010 were £7.1 trillion, according to figures published by the Office for National Statistics. 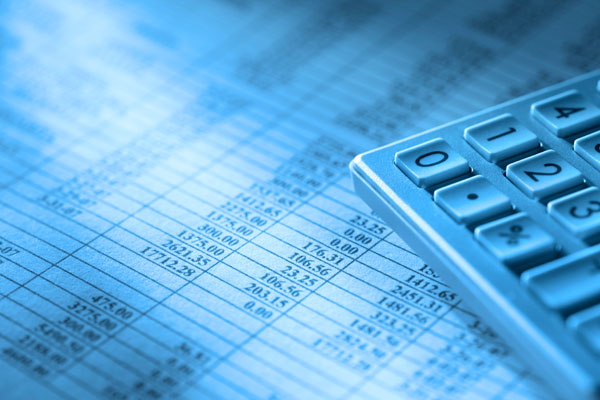 The estimates issued on Friday are the first set of official statistics on the gross liabilities of UK pension providers - including government - and reveal that the total obligations are nearly five times the UK's gross domestic product.

More than two thirds (£5trn) of the accrued-to-date liabilities at the end of 2010 were the responsibility of the UK government, with the remaining £2.1trn private sector obligations.

In total, £1.2trn of the government obligation was in respect of funded and unfunded workplace pension schemes - the vast majority (£0.9trn) unfunded.

Private sector obligations in respect of workplace pensions - all of which were funded - were estimated at £1.7trn. This is equivalent to 118% of gross domestic product, the ONS said.

According to the ONS, the UK is the first EU country to publish figures on its total pension liabilities, but from 2012 all member states will be expected to include the information in their national accounts.

This article appeared in our May 2012 issue of The Actuary.
Click here to view this issue
Filed in:
05
Topics:
Pensions