Actuaries take step up to partner at LCP 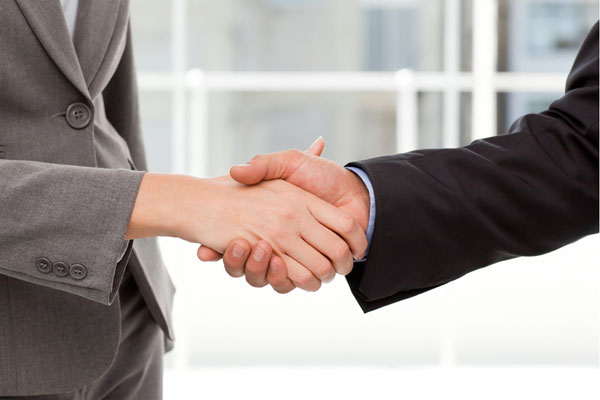 Among those promoted to partner is Simon Coomber, who joined the consultancy in 2002 and became a fellow of the Institute and Faculty of Actuaries in 2008. He specialises in the management and implementation of large projects for clients, ranging from the ongoing management of UK pension scheme liabilities to multinational benefit reviews.

According to LCP, Mr Coomber has extensive experience in providing international accounting advice to both European and US-based clients.

He is joined as a partner by Lee Dodds. At LCP since 2005, Mr Dodds graduated from Cambridge University with a mathematics degree and is a qualified actuary. With a particular focus on setting and implementing strategy, he also advises client on investment issues such as asset switching mechanisms, investment manager selection, asset transfers and performance measurement.

Ken Hardman, who is also a qualified actuary, joined LCP in 2003. His role involves advising LCP's trustee and corporate clients on all aspects of their pension arrangements, with a particular focus on pension de-risking.

He is a member of LCP's specialist pension buyout practice and has advised on a number of successful buy-in and buy-out transactions, as well as playing a key role in developing LCP's 2012 report on the pension de-risking market.

Euan Reid joined LCP in 2004 with a first class master's degree in mathematics from Durham University and then qualified as an actuary in 2008. He advises pension scheme trustees and sponsors on all strategic and day-to-day management issues and manages one of the four actuarial teams in LCP's London office.

Susan Brierley joined LCP in 2000 after graduating from Cambridge University with an MSci in Physics. She works for a wide range of clients advising both companies and trustees on all aspects of their pension arrangements and, like Mr Reid, heads up of LCP's pensions actuarial teams in London.

Also promoted to partner is Heather Brown, who joined LCP in 2004 with a degree in economics from York University. She advises pension fund and charity clients on investment issues ranging from strategy to manager selection.

Finally, Carlos Corriea has been promoted to principal. He joined LCP in 2000 and is head of the firm's risks benefit consulting team. With 20 years' experience of consulting with a range of employer organisations, he leads the LCP team that provides specialist insurance broking, consultancy and administration services in the areas of death, disability and healthcare benefits

Stephen Davies, partner at LCP, said: 'The promotions reflect the continued growth we are seeing across the business - taking the number of LCP partners and principals to over 100."

'The extensive knowledge and experience that our six newly-promoted partners and our new principal will bring to our business will only strengthen the already award-winning teams that they work within - helping us to continue delivering advice and services that are focused on the needs of our clients.'

This article appeared in our May 2012 issue of The Actuary.
Click here to view this issue
Filed in
05
Topics
Careers