Financial regulation in Europe must strike a balance between more integration in some areas and strong national powers in others, the chairman of the Financial Services Authority, Lord Adair Turner, said today. 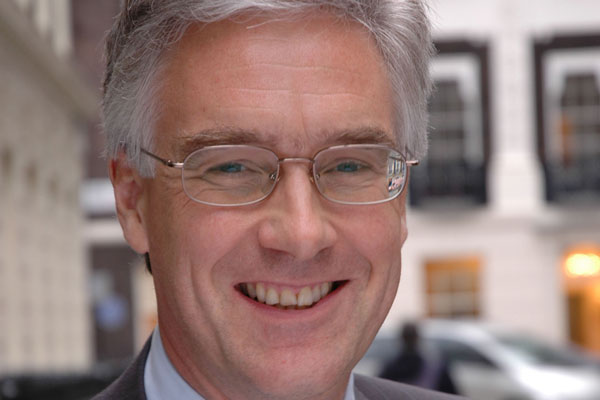 Speaking in Dublin, Lord Turner also said a different approach was needed between the countries inside and outside the eurozone.

Since the onset of the global financial crisis, the regulatory approach had favoured 'more Europe', with the creation of the European Banking Authority and European Systemic Risk Board. 'But on the ground, in terms of what banks actually do, the trend has been rather the other way - the role of cross-border retail branches is less important than before,' he said.

This, he explained, was 'in part probably because depositors have become more aware that if a bank branch fails they cannot rely on bailout being repeated, and will be dependent on the deposit insurance scheme of the home country.'

Lord Turner said that, despite this, the issue of 'more Europe or less Europe' had not gone away - it had instead become more complicated as a result of the more recent problems faced by the eurozone.

'Do we need more Europe or less Europe?' he asked. 'My answer will be a mix of both - more integration on some dimensions, strong national powers on others, and with the balance quite different between countries within the eurozone and those outside.'

Strong national autonomy was 'essential', he said, to allow macro-prudential levers to  be used to address the 'enormous economic volatility and harm' potential caused by credit and property booms.

But, he added: 'There are strong arguments that the eurozone system will not work well without some greater degree of fiscal integration, and a role for jointly issued Eurobonds.' This change would not happen quickly, despite the 'remorseless logic' behind it.

He said: 'Even if the path to a better system is inevitability a long one, the eurozone needs to set out a road map which leads to a sounder long-term design. That sounder design will need in some ways to be more integrated, but in some ways not.'

He noted, however, that plans outlined by the International Monetary Fund for greater integration of resolution funds and insurance would not be applicable to countries outside the euro.

'At the European Union level we will therefore have to find ways forward - both in the arena of overall macroeconomic coordination and of financial stability -which achieve required integration within the euro area, which do not seek to apply unnecessary integration to non-euro members, but which also maintain the level playing field of an EU 27 single market,' he said.

'Achieving that balance will be difficult, requiring careful institutional design: but success is essential.'