Pension Insurance Corporation has completed a pension insurance buy-out agreement for the staff pension scheme of the City of Londons premier livery company, The Mercers Company. 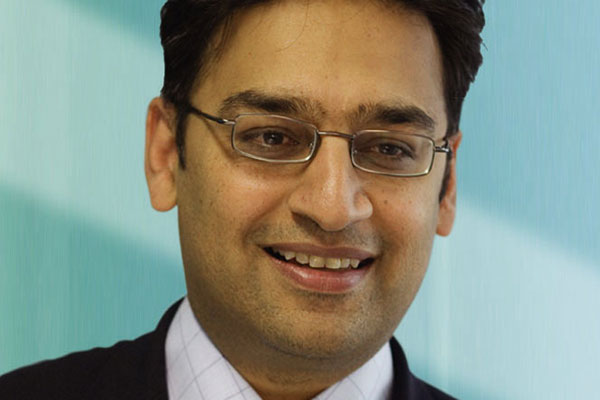 The transaction, announced by PIC's parent company Pension Corporation yesterday, covers £35m worth of liabilities and almost 150 members of the scheme for the staff of the Mercers' Company. Barnett Waddingham advised the scheme's trustees on the deal.

The Company, and its associated charitable trusts, make substantial grants to support education, general welfare, church and faith and arts and heritage. The charitable trusts also manage a network of almshouses and other homes for the elderly.

The Company is involved with running 17 schools nationwide, supporting them primarily through the appointment of governors.

Chairman of the trustees, Sir Alexander Graham GBE DCL, said: 'The PIC team have been flexible and responsive in helping us insure our members' benefits, especially as we completed this transaction in a shortened timescale.'

'We selected PIC after a competitive process, guided by Barnett Waddingham, not only because of the way they helped us shape the transaction, but also because they place a high priority on policyholder care and service standards.'

Jay Shah, co-head of business organisation at PIC, said the transaction was a 'very interesting' deal to conclude, in light of the historic nature of the sponsor, its philanthropy and the care it provides for the elderly.

'I am delighted that we were able to provide a solution which met the trustees' needs both in terms of concluding the transaction, but also in terms of policyholder care,' he said.

Mark Paxton, senior bulk annuity consultant at Barnett Waddingham, added: 'This transaction enables the Company to eliminate pension risk completely and for members' benefits to be totally secured with an FSA regulated insurer.'