TLPIs 'should not be promoted to most UK investors'

Traded life policy investments are high risk products that should not be promoted to the vast majority of retail investors in the UK, the Financial Services Authority has said. 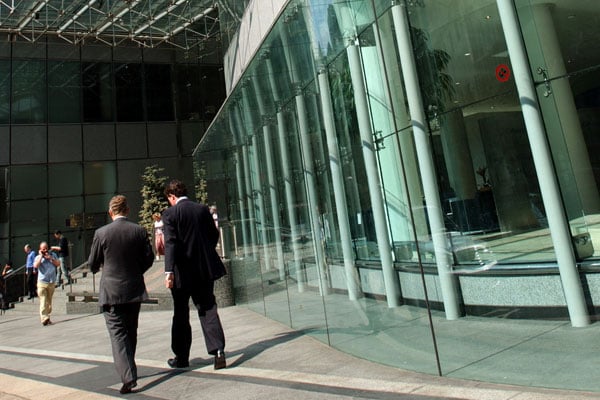 The interim guidance confirmed by the regulator today comes as it prepares to consult on new rules which will impose significant restriction on the promotion of non-mainstream investments, such as TLPIs, to retail investors.

TLPIs invest in life insurance policies - typically of US citizens - with investors hoping to benefit by buying the right to the insurance payouts upon the death of the original policyholder. If these people live longer than anticipated, the investment may not function as expected.

According to the FSA, there is evidence of significant problems with the way in which TLPIs are designed, marketed and sold to UK retail investors, with many products failing and causing loss for investors.

Many TLPIs take the form of unregulated collective investment schemes, which - in most cases - cannot be legally promoted to retail investors, but have often been marketed to them.

Peter Smith, the FSA's head of investment policy said the regulator had been 'very concerned' about the potential of the TLPI retail market, which was already worth £1bn in the UK, growing more.

'At the time that we published our guidance over half of existing retail investments were in financial difficulty - even so, we were hearing about the development of new products intended to be sold to UK retail customers,' he said.

'The threat to new customers was significant and growing: the potential for substantial future detriment was clear.  There was a concern that we were witnessing a repeating cycle of unsuitable sales followed by significant customer detriment in the TLPI market. Following publication of the guidance for consultation, this threat has receded.'

He added: 'This is an interim measure - we believe that TLPIs and all unregulated collective investment schemes should not generally be marketed to retail investors in the UK and will be publishing proposals soon to prevent them being promoted except in rare circumstances.'