Global firms must stay on top of risk, says Aon

The continued effects of the global economic crisis were the main factor influencing Aon Risk Solutions decision to downgrade 37 countries in its 2012 Terrorism and Political Violence Map yesterday. 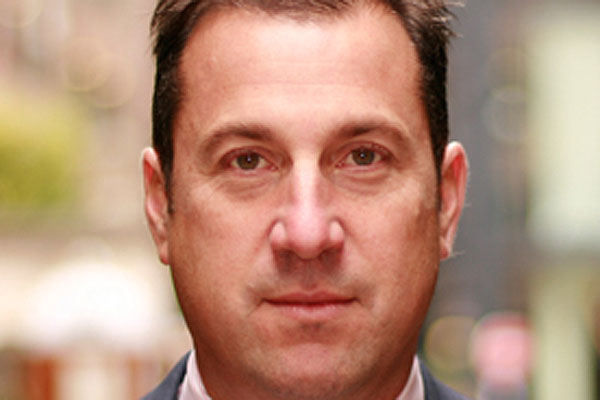 Civil unrest, riots, strikes and student protects seen across Europe as austerity measures and spending cuts took hold led to 43 of the downgrades in the map. The UK, France, Germany, Italy, Portugal and Spain were all downgraded from low risk to medium risk.  The map assigns each country a threat level stating at negligible and rising through low, medium, high and severe.

At the same time, dramatic political change in the Arab world caused aftershocks in the region and beyond. Authoritarian governments in Africa and Asia took measures to protect themselves from similar challenges as civil unrest, property damage and localised protests continued in the Middle East and North Africa.

Almost half (46%) of countries were assessed to posses the risk of a terrorist incident. While Osama Bin Laden's death signified the decline of a truly globalised radical Islamist terrorism capability, Aon said regionally active groups continue to be inspired by al-Qaida's ideology.

Africa showed the most dramatic shift in terrorism threat over the past year, with six African countries having their rating downgraded. In particular, Senegal received a double-downgrade from low to high risk.

Neil Henderson, head of terrorism in Aon Risk Solutions' crisis management practice, said the changes to the map showed companies operating globally had to keep up to date with potential risks to protect their employees, assets and bottom line.

'Businesses need to identify the threats they face and implement a comprehensive risk management programme to protect themselves,' he said. 'As the insurance market for political violence is very mature and can cope with complex international risks, it should be considered as part of a business' sound risk management program.'