Hedge funds have significantly outperformed more traditional asset classes such as equities, bonds and commodities over the past 17 years, according to research published today. 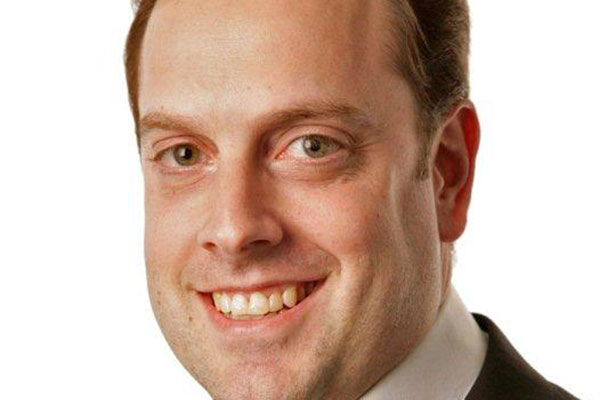 In a report commissioned by KPMG and the Alternative Investment Management Association, the Centre for Hedge Fund Research at Imperial College, London, found that, on average, hedge funds returned 9.07% per annum after fees before 1994 and 2011.

This compared to 7.18% for global stocks, 6.25% for global bonds and 7.27% for global commodities, the report, The value of the hedge fund industry to investors, markets and the broader economy, said.

Hedge funds achieved these returns with considerably lower risk volatility - measured by Value-at-Risk - than either stocks or commodities, the report said. Their volatility and VaR were similar to bonds, generally considered the least risky and volatile asset class.

AIMA chief executive, Andrew Baker, said the research was 'powerful proof' that hedge funds could generate stronger returns than equities, bonds and commodities with lower risk and volatility than equities.

The report also found that portfolios including hedge funds outperformed more traditional asset allocations, with 60% invested in stocks and 40% in bonds. The portfolio involving hedge funds also yielded a significantly higher Sharpe ratio - used to gauge how well the return on an asset compensates the investor for the risk taken - and less risk of extreme fluctuation.

Rob Mirsky, head of hedge funds at KPMG in the UK, said: 'The most interesting point to come out of this research is that it disproves common public misconceptions that hedge funds are expensive and don't deliver. The strong performance statistics, showcased in our study, speak for themselves.'

KPMG now plans to follow this research with a further report in May which will survey hedge fund managers worldwide to look at industry trends such as the impact of regulation and transparency on the sector.