Fears of fuel poverty increasing significantly in the next 20 years are strongest in Europe, according to a report published today by PricewaterhouseCoopers. 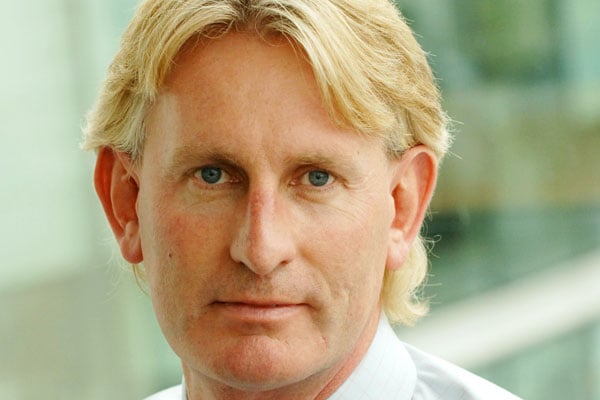 The shape of power to come also found that 58% of power and utilities companies in Europe see fuel poverty as a fundamental industry concern, more than in North America, Asia and Africa.

Over half (53%) of European companies surveyed also forecast an increased risk of blackouts up until 2030, compared to 40% in North America and just 13% of those questioned in developing markets.

Based on the views of 72 companies in 43 countries worldwide, the report found that gas heads the list of investment priorities for the new generation required to meet an expected 84% increase in energy demand by 2035.

Despite this, gas' share of the fuel mix is only predicted to rise from 29% now to 33% in 2030, with the emergence of shale gas and increasing demand from fast-growing countries such as China identified as the main developments affecting the gas market in the next 10 years.

Power companies expect their fuel mix to change from 66% fossil fuels vs. 34% non-fossil fuels today to 57% vs. 43% in 2030 - well short of what is needed to limit global warming to an average of two degrees centigrade, KPMG noted.

But, it said that 80% of those surveyed believe onshore wind, biomass and solar will not need subsidies to compete by 2030, and a major ramping up of non-hydro renewable is also expected to meet power demand by 2030.

Over three-quarters (76% of those surveyed said fast-track policies for planning and permitting strategic infrastructure were needed to meet demand, but two thirds said problems with recovering costs fully from customers were a barrier to meeting growing demand.

Steven Jennings, UK power and utilities leader at PwC, said: 'Concerns about affordability and the pace of infrastructure investment in western power markets are translating into unease about security of energy supply.

'The outcome of current moves - and policy deadlock - on energy security, affordability and efficiency are far from certain, and there is a considerable degree of concern about whether there will be enough done to resolve these issues in the next 20 years.

He added: 'Power systems will be on a knife edge in terms of whether they will cope with the huge scale of demand growth ahead until effective policy frameworks and investment issues are resolved."

This article appeared in our April 2012 issue of The Actuary.
Click here to view this issue
Filed in
04
Topics
Environment