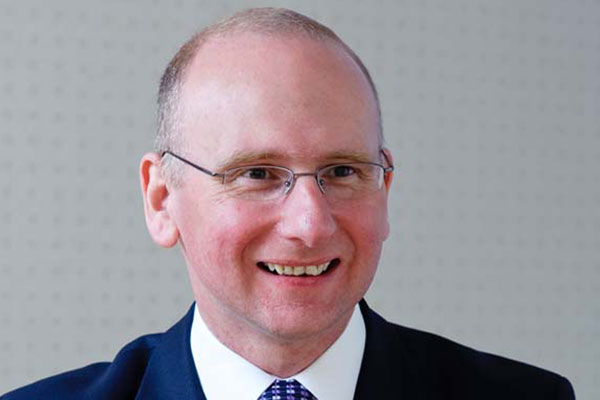 The figure, which means FTSE Global 100 company deficits have increased by 10bn in the past six months, comes despite assets growing by around 10% over the same period. This improvement was cancelled out by the growth in liabilities caused by falling bond yields.

Alex Waite, partner and head of LCP Corporate Consulting, said volatile market conditions had 'taken a toll' on the pensions deficits of the FTSE Global 100.

'As well as hitting the 300bn mark in March, the deficit figure is now double what it was in 2010 even though companies are making contributions in the region of 40bn each year,' he said.

Mr Waite said the figures showed that sound decision making by companies was more important than ever when looking and managing the risks they are taking.

'Internationally, we are seeing that companies are increasingly adopting smarter investment strategies and looking at investment solutions involving transfers out to insurance companies, such as buy-outs and buy-ins,' he said.

LCP said its analysis also showed that legislative change such as the implementation of the IAS19 accounting standard would be felt particularly acutely by sponsors of corporate pension schemes when governments looking to cut their deficits pass the burden onto business.

'The good news is that there are lessons we can learn from looking internationally, including the experiences of Japanese pensions in a low interest rate environment, and the move to Defined Contribution schemes in South Africa and the USA,' he added.