The West Midlands Integrated Transport Authority has completed a £272m buy-in of pensioner liabilities, the first of its kind of a local government pension fund. 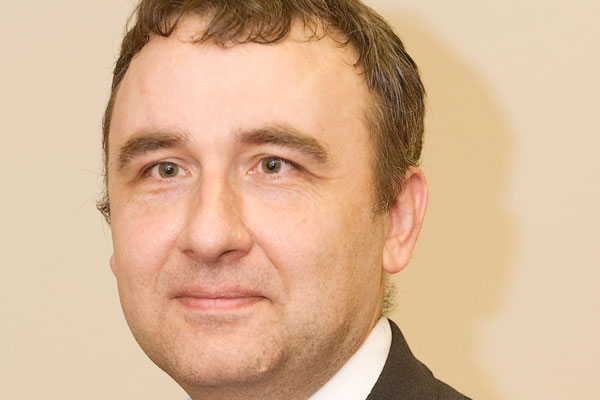 The liabilities will be insured by Prudential under a deal which involved assistance from consultancy Mercer and law firm Squire Sanders.

According to the West Midlands Pension Fund, of which the WMITA pension fund is an independent sub-fund, the transaction has insured around 50% of the WMITA fund's liabilities. A buy-in gives pension funds certainty over their costs and is distinct from a buy-out, where the liabilities are fully transferred to an insurance company.

Geik Drever, director of pensions at the WMPF, said: 'It has protected the fund and the sponsor against the volatility of investment markets and any unanticipated increases in life expectancy of the pensioners.

'Risk management is a very important part of local authority governance for both the main fund and the WMITA fund, and as such this is a welcome outcome given the policies in place for the funds as well as the authority.'

Clifford Sims, who headed up the Squire Sanders team which advised the authority WMITA and WMPF on the legal issues surrounding the transaction, noted that it was the first time the procedures involved in the public sector procurement process had been 'entwined' with those involved in a bulk annuity transaction.

Mercer's Paul Middleman, fund actuary and head of public sector consulting, said the deal was 'ground breaking' and suggested it could be the first of many of its kind.

'Now one Fund has taken the plunge we could see this becoming a viable option for Funds when dealing with legacy liabilities as part of the governance around their risk management strategy,' he said.