Figures showing pension saving declining at the same time as the amount paid into ISAs increases point towards a crisis of confidence in the UK pension system, Saga said today. 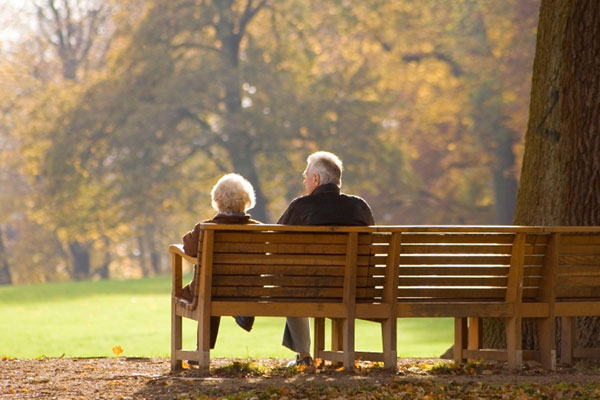 Research published by the Institute of Directors today reveals that the amount paid into ISAs rose from £35.7bn in 2007 to £43.9bn. Over the same period, employee and individual pension contributions fell from £25.6bn to £22.9bn. Payments into ISAs jumped further, to £53.8bn, in 2010/11.

Saga's director general, Dr Ros Altmann, said: 'There's seems to be a crisis of confidence in our pension system. People are no longer willing to just put their hard-earned money into a 'locked box' where that money is taken away from them and they cannot access it for potentially a very long time.

'If Government wants to ensure people save for later life, auto enrolment needs to focus on encouraging long term savings in general, rather than just pensions in particular.

'Ideally, auto-enrolment should encompass either pensions or ISAs, which could allow workers to access their own contribution if they need to, while leaving the employers money and tax relief locked in for the long term,' she added.

The IoD's report, published in association with Lucida, recommends the state pension age be raised to 70 sooner than is currently planned. It also advocates a single, flat-rate universal basic state pension and abolition of means-tested retirement income benefits.

Government should also radically reform and simplify the 'complex, unattractive' and heavy-on-regulation pension architecture, it said, as well as developing a formal savings policy to address the danger of over-indebtedness.

The report's author, IoD senior adviser on pensions policy, said: 'Traditional pensions are now outdated and increasingly unattractive. Society has changed but pension provision and Government policy have failed to keep up with the new challenge we face.

He added: 'We cannot go on like this, and if nothing is done then people will continue to walk away from pension saving.'

Dr Altmann said it was time for 'new thinking' on pensions. 'If auto-enrolment is to achieve its aims, we will have to ensure people can access their own money if they really need it.

'At the moment, when it comes to encouraging long-term saving, policy says its pensions or nothing, which will unfortunately leave too many people with nothing.'

This article appeared in our April 2012 issue of The Actuary.
Click here to view this issue
Filed in
04
Topics
Health care