Plans to introduce a statutory register of lobbyists would be burdensome and do little to improve the quality of public policy decision making, according to the Association of Consulting Actuaries. 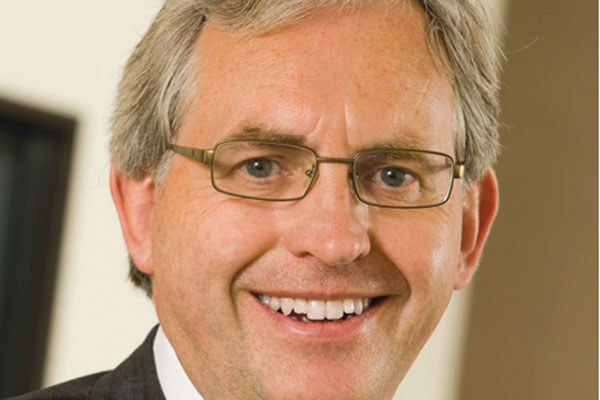 Responding to a Cabinet Office consultation which closes today on plans to introduce the register, the ACA's chairman, Stuart Southall, questioned whether introducing the lobby would be worthwhile or would 'just add to the regulatory load to little purpose'.

Describing lobbying as a 'long-standing and vital element' of liberal democracy, Mr Southall said the problem, on the 'rare occasions' decisions were influenced by bodies in a non-transparent way, often lay with ministers and advisers not revealing this influence.

'Establishing a statutory register is unlikely to overcome this kind of behind-the-scenes influence and achieve its purpose - the real problem is one of political judgement and conduct that needs to be addressed in an entirely different way,' he wrote.

He added: 'The real onus should be to ensure ministers observe high standards of probity (tightening rules as necessary to encourage this) and that senior civil servants continue to ensure that advice to ministers reflects both the opinions they receive from lobbyists as well as wider public interest viewpoints.'

The ACA said that, if a register was to be introduced, it should include an exemption where firms such as those where its members work do not have to register if they only make 'occasional representations' to government.

'It is vital that the definition [of lobbyist] does not mean that thousands of firms undertaking a limited amount of lobbying feel they have to register, because exemptions are too limited or (worse still) the definition is vague,' Mr Southall said.

He said that, without this exemption, the ACA could not support the implementation of a UK statutory register because it would be 'burdensome upon firms and our members and would seriously conflict with the government's stated policy of proportionate regulation'.

In its response, the ACA also questioned the effectiveness of a requirement for lobbyists to make frequent returns detailing their activities - either on a yearly, or even quarterly, basis. 'In many cases this would mean transparency would occur after public policy decisions, some influenced by lobbyists no doubt, have been made.'

Mr Southall wrote: 'A more useful approach would be to require registered lobbyists to log their activities at the time those activities are being pursued.'

The ACA also raised concerns over it would qualify as a trade body under the definitions which could be used for the register because it does not fit the 'standardised '"trade body" model', which is usually based on corporate membership. Not being exempt, and therefore having to register, would involve 'cost and administrative burdens', it said.