Sales of variable annuities rose to more than £1bn in 2011, according to figures published by Towers Watson. 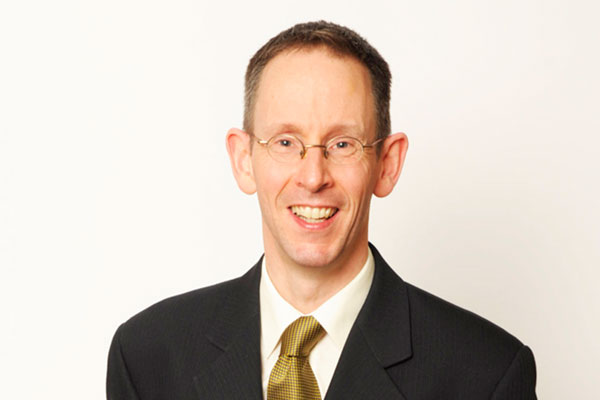 Quarterly sales exceeded £300m for the first time in two and a half years in the final three months of the year, Towers Watson said, while policy numbers also increased by 11% compared to 2010, to almost 13,700.

Towers Watson believes there is an increasing emphasis on alternatives to conventional annuities such as variable annuities as those with pensions savings seek to deploy their assets effectively.

Mr Sander added: 'With ever increasing life expectancy, newly retiring pensioners who are prepared to take a long-term view of their financial options may welcome the combination of potential income growth and guarantees on offer through variable annuities.

'Evolving designs to provide compelling propositions, as well as communicating that there are also risks associated with locking into prevailing market conditions through a one-off annuity purchase at retirement, will be the keys to future market growth.'

This article appeared in our April 2012 issue of The Actuary.
Click here to view this issue
Filed in:
04
Topics:
Pensions