The maritime industry faces a difficult and uncertain year in the aftermath of the Costa Concordia disaster in January, Willis said yesterday. 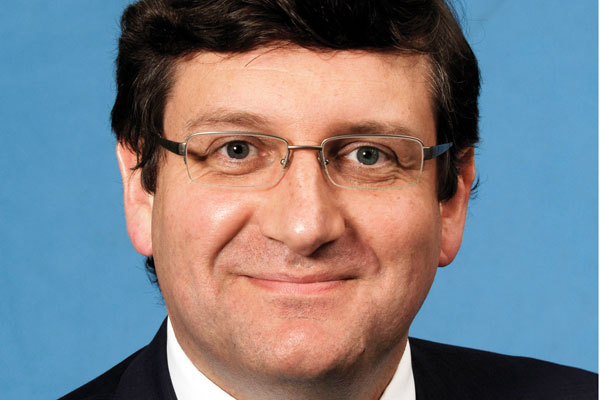 Further problems in the eurozone, pirate attacks and increased sanctions are also contributing to a situation that means the marine insurance sector is 'in flux', the insurance broker said in its Marine Market Review.

Some underwriters in the London insurance market, which will bear the brunt of the expected $500m hull claim from the Costa Concordia, are refusing premium reductions or event flat renewals, Willis said.

Unaffected underwriters in the Far East and Scandinavia are more open to negotiations, it added, but marine liability underwriters are hoping the disaster drives through a general hardening of rates. Many are seeing 5% increases going forward.

A soft market is benefitting cargo insurance buyers, who are achieving reduced premiums and deductibles and increases in limits at little or no extra cost. But Willis said that despite this meaning ever-dwindling returns to insurers, competition for business was fierce, and new entrants meant there was excess capacity in the market.

Piracy is also affecting cargo underwriters, with a 20% reduction in successful attacks in 2011 countered by increased demands and expectations when attacks are successful. Total ransoms increased by 77% from 2010 figures, Willis said.

Alistair Rivers, chief executive of Willis Global Marine, said the Costa Concordia disaster was a 'timely reminder' that large scale disasters were still possible despite the industrial and technological advancements made in the 100 years since the Titanic sank.

'But while this loss may have stiffened the hull market, the long term impact is questionable. The protection and indemnity and liability aspects of this loss will be of far greater significance to insurers as matters evolve throughout the year,' he said.

'However, a truly hard market is a mirage as long as capital providers are prepared to tolerate marginal returns from their hull and machinery book.'