Global contributions to Islamic insurance cooperatives Takaful increased by 19% in 2010 to reach $8.3bn, according to figures published this week by Ernst & Young. 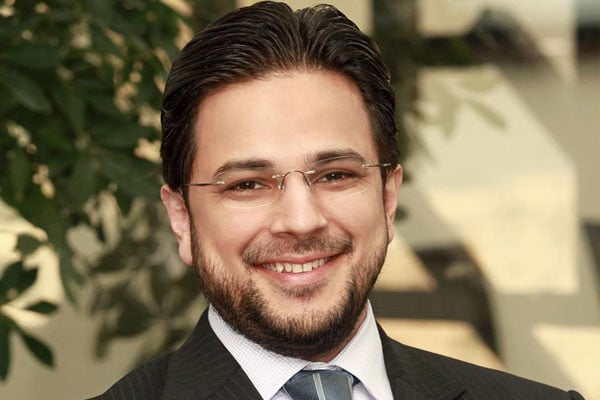 The consultancy's World Takaful report 2012: industry growth and preparing for regulatory change reveals countries in the Gulf Co-operation Council contributed $5.68bn to this total, and those in Southeast Asia contributed $2bn.

Growth in the GCC slowed to 16% in 2010 - compared to a compound annual growth rate of 41% between 2005 and 2009 - a trend Ernst & Young attributed to the early implementation of compulsory medical Takaful in Abu Dhabi and Saudi Arabia.

Ashar Nazim, head of Islamic financial services in the Middle East and North Africa for Ernst & Young, said: 'The Takaful industry continued to show double digit growth in 2010, albeit at a relatively slower rate of 19% compared to previous years.

'Among key markets, Malaysia and the UAE again achieved growth rates of over 24%, while Saudi Arabia saw its gross contributions increase by $0.5bn.'

Over half ($4,3bn, 51.8%) of the Takaful market is located in Saudi Arabia, where the average contribution per operation was $141m. A 24% growth in Malaysian contributions brought its total to $1.4bn, while third place was held by the United Arab Emirates, where contributions grew by 28% to $818m,

Mr Nazim said that with current growth trends and the addition of new markets such as Indonesia and Bangladesh, gross contributions this year were expected to reach $12bn.

Ernst & Young did, however, highlight further growth potential for Takaful, with its share of the insurance market in the GCC and Malaysia below that held by Islamic finance.

With Takaful being predominantly retail-driven in most market, it also has significant room for growth in the corporate market, the report said.

Key risks remain for the market though, said E&Y, with strong competition, evolving regulations and a shortage of Takaful expertise all potentially hindering the industry's profitability.

'However, the industry is still growing rapidly which is keeping shareholders interested in their Takaful operations. The industry will take a bit more time to establish itself before it can be decided which players can sustain themselves and which cannot.'