Asia-Pacific insurers 'have work to do on ERM'

The majority of insurance companies in Asia-Pacific are still formalising their enterprise risk management governance structures, according to Standard & Poors. 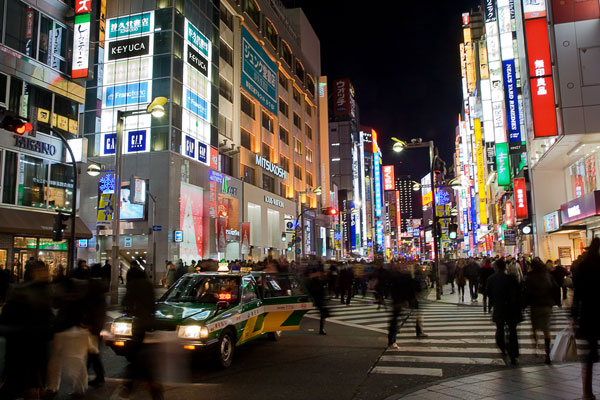 In a report published this week, the ratings agency said that most insurers in the region manage their risks through an approach that is more traditional than strategic.

Companies separate risks into groups that include insurance, investment and operations, rather than manage them in an integrated way, it explained.

But, the report also highlighted strong progress over the past decade, particularly in Australia, Japan, Taiwan and Singapore.

Connie Wong, a credit analyst at Standard & Poor's, said: 'ERM has played an increasingly important role in Asia-Pacific, due to the growing complexity of managing risks and the efforts of regional regulators to improve the methods for measuring risk.

'Also, revenue growth and product development in this region have been more robust, thanks to an economy that has performed well despite turmoil elsewhere,' she added.

Standard & Poor's said, despite big variations in insurers' ERM frameworks across the region, it had assigned 77% of the 96 insurers or groups it rated 'adequate' ERM scores.