Mercer has welcomed government moves to encourage defined ambition pensions, but warned that further policy changes could affect the chances of companies implementing the approach. 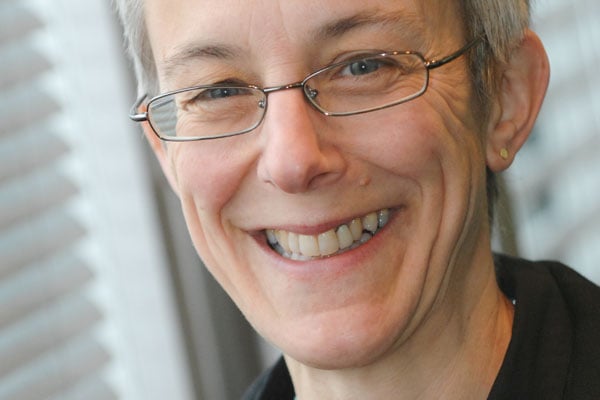 Pensions minister Steve Webb said last week that he supported moves towards ensuring the risks and uncertainties in pension schemes are more evenly shared between employers and employees.

The consultancy said that it would support this initiative, but only if it came with guarantees that politicians would not 'tighten the bonds' of pension provision in the future.

Companies can already establish a wide range of risk-sharing schemes, but are deterred by political rule changing, it said.

Those interested in setting up a risk-sharing scheme must know for sure that the element of the scheme they're responsible for is not going to be loaded with incremental costs when politicians believe it is needed, it added.

But if these guarantees are in place, Mercer said it expected moves to set up risk-sharing schemes to gather pace.

Dr Deborah Cooper, head of Mercer's regulatory group, said: 'Although the current regulatory environment is a mess, in principle there is nothing that stops companies from setting up a variety of different types of risk-sharing schemes.

'What stops them is that they never know what the government is going to do next and what additional costs they will have to bear. For new defined ambition arrangements to take off, employers' need reassurance that the contract made between employer and employee would be sheltered from the whims of politicians.'

Dr Cooper said Mr Webb's comments showed he had been through a 'back to the future' moment, where 50 years ago UK private sector pension schemes had been largely based on a defined ambition. 'This developed into a nightmare of gold plating as successive governments bowed to political pressure to intervene in the pension contracts that companies had made with their workers. The result is a mutation of the original ideal and the creation of an unwieldy and often unaffordable mess,' she said.

The government must understand that companies cannot shoulder all the risks of retirement provision and accept that some private sector outcomes will be 'more disappointing than others', she said, without being seen as a failure or requiring legislative intervention.

'Overall, our retirement system will be much better served by less interference rather than endless new initiatives,' she added.