David Hare has been chosen to become President-elect of the Institute and Faculty of Actuaries and will take up his post on June 25 2012. 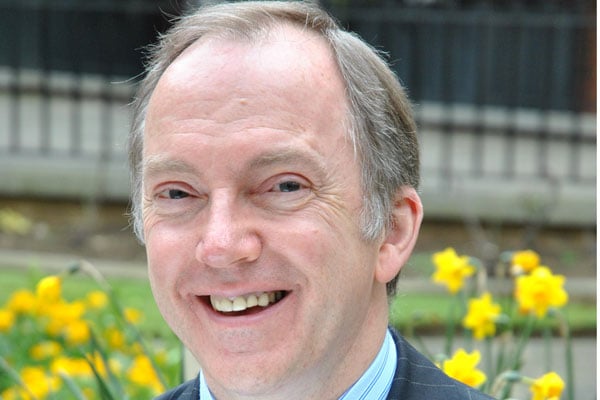 He is a specialist in life insurance, and is shortly to become a partner with Deloitte, following a career which has seen him work for Scottish Mutual, Abbey National and, most recently, Standard Life.

Dr Hare's considerable track record of volunteering with the profession has seen him serve as a member of the Faculty of Actuaries Council between 2001 and 2010 and Vice-President from 2009/10.

Current President Jane Curtis said: 'I am very pleased to see David elected to this position. His experience, both in his professional capacity and as a tireless volunteer have already made him a valuable asset to our Profession.

'This, along with his enthusiasm and ever-present good humour will make him a first class ambassador for the Institute and Faculty of Actuaries.'

The current President-elect, Philip Scott, said Dr Hare's election meant the Profession now had the full presidential team in place for his upcoming term of office as President. 'I am looking forward to working with David and am delighted to see a candidate of his calibre stepping forward to lead our Profession,' he said.

Dr Hare added: 'I qualified in 1988, never dreaming that 25 years later, I would be leading our Profession. I am honoured to have been elected and look forward to working alongside Philip and Jane as we continue to build a profession that is fit for the needs and aspirations of our members.'