The UK government has decided to push ahead with public sector pension changes without taking into account Scottish needs, according to Scottish finance secretary John Swinney. 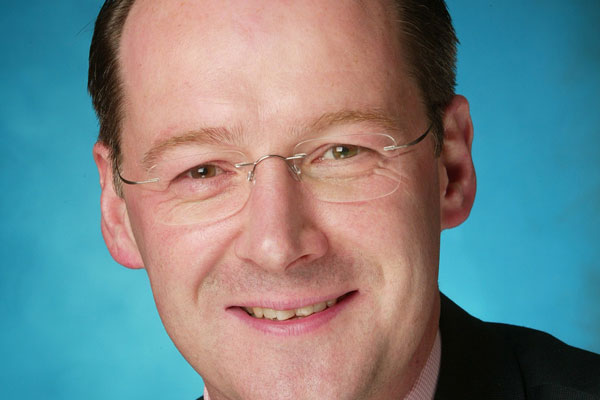 Mr Swinney revealed last week that he had written to the chief secretary to the treasury, Danny Alexander, seeking clarification on the government's plans. Despite the changes impacting on half a million Scots, the Scottish Government had not been consulted on the proposals, he said.

According to the Scottish Government, these moves will 'cut across' negotiations ministers north of the border are already involved in with public sector employers and trade unions on changes to pension schemes.

The UK government had previously said the only restriction to be placed on the Scottish Government in these negotiations would be that any shortfall in revenue had to be met from the block grant. The block grant is the amount of money apportioned to Scotland by the UK government each year.

Mr Swinney said previous statements by UK ministers had 'made it clear' the Scottish Government was free to design schemes 'which suit Scotland's needs'.

'So it is astounding the UK government is now seeking to place legislative restrictions on our freedom to negotiate with our own workforce. This damages our ability to ensure a fair and equitable agreement taking into account all views and reflecting Scottish circumstances.

'There has been no prior indication of the UK government's plans to do this and I am sure this news will surprise employees and trade unions as much as it did the Scottish Government.'

Mr Swinney said the move completely undermined the ability of both the Scottish Government and local authorities to put in place a pensions agreement that meets the needs of public sector employees in Scotland.

'UK government ministers have had numerous opportunities to explain their plans,' he said.  'So it is with genuine dismay that I have had to request urgent clarity on these issues which affect around half a million public sector employees in Scotland and I hope that the UK government will now, for the last time, tell us exactly what they plan to do.'